Non-profits get emergency funding from city 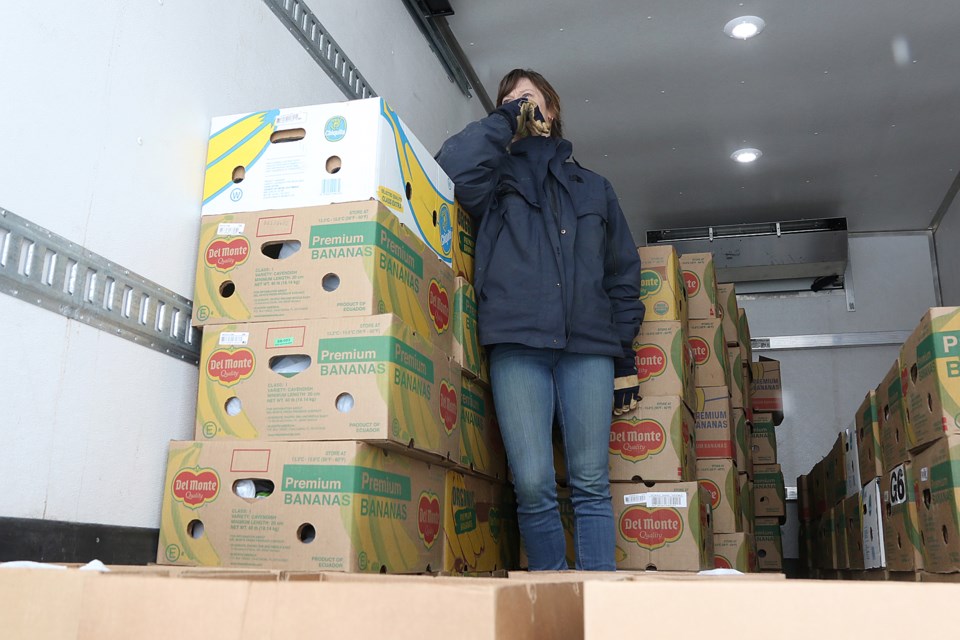 THUNDER BAY – A handful of local non-profits will receive a collective injection of $170,000 from the City of Thunder Bay. The emergency funding will backstop organizations that have taken on a larger role during the COVID-19 pandemic.

After canvassing a number of local non-profits, the city determined that providing food and shelter were the two highest-priority needs during the pandemic. Accordingly, two organizations playing leading roles in those areas will receive the bulk of the funds: the Shelter House, at $113,900, and the Regional Food Distribution Association (RFDA), at $40,100.

Leah Prentice, the city’s manager of community & cultural development, told councillors the Shelter House has boosted its programs to serve around 800 people daily with shelter, meals, and walk-up window services.

The RFDA, meanwhile, is helping to coordinate food distribution efforts throughout the city, and providing well over 1,600 food hampers per week to local residents. Prentice said the city’s contribution will fund about 40 per cent of that initiative for the next three months.

Two other organizations are receiving smaller sums to assist their own food security efforts.

Roots to Harvest will receive $11,100. The organization “has completely shifted operations in view of this pandemic,” Prentice said, serving more than 400 families with replacements for school meal programs and providing food aid to seniors as well.

The Northwestern Ontario Women’s Centre will receive $3,200 to support an expansion of the Good Food Box program it administers, giving out around 300 extra food boxes per month.

The money is drawn from a $235,000 emergency fund approved by city council in March. The remaining $65,000 will be distributed in a second phase of funding in June. Coun. Rebecca Johnson questioned the utility of doling out such a relatively small amount given the needs in the non-profit sector, saying she hoped the city would give it to only one or two organizations so it would have an impact.

Only organizations that already receive support through the city’s Community, Youth, and Culture fund were eligible for the emergency funding. Seven applied for the first phase of funding. Community Clothing Assistance, Evergreen a United Neighbourhood, and the Thunder Bay Symphony Orchestra were not approved, but were recommended for consideration in the second phase of funding.

This article has been corrected to reflect that the Thunder Bay Historical Museum and Definitely Superior Art Gallery did not apply for emergency funding. Those organizations submitted information about the impact of COVID-19 on their finances to the city, but did not request financial support. Tbnewswatch regrets the error.