Says first ring of fire mine could be operational in as little as five years
0
Jan 28, 2020 6:09 PM By: TbNewsWatch.com Staff 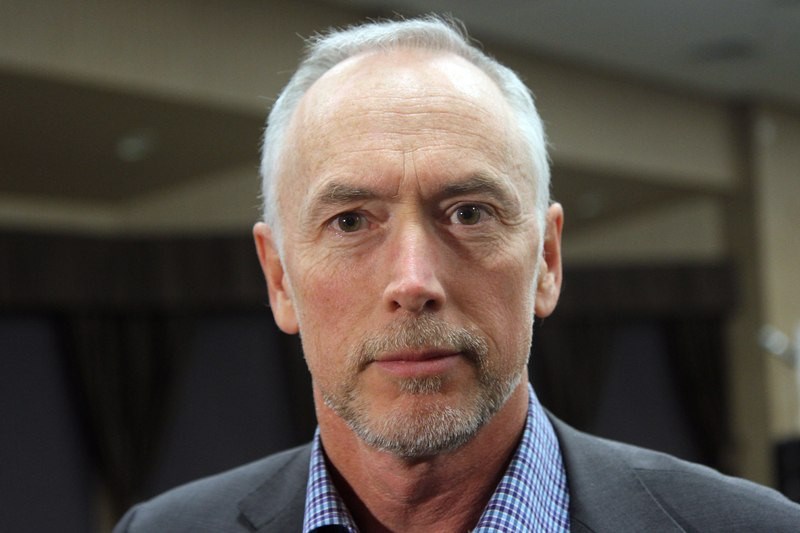 Noront president and CEO Alan Coutts is optimistic about progress on a north-south road. (File photo)

THUNDER BAY – Noront CEO Alan Coutts is cautiously optimistic about his company’s claims in the so-called ring of fire, saying its first mine could be operational as early as five years from now. Environmental assessments are currently underway on two road projects that would open up the valuable mineral claims to development.

Coutts expects those assessments to take about another year to complete. If the proponents of those projects prove able to resolve concerns over building the roads, he says it would take roughly another three years for construction.

Once a north-south corridor is built to provide road access to the company’s claims in the ring of fire, “that’s when things get serious,” Coutts says. He says Noront would aim to complete construction on the Eagle’s Nest nickel mine to have it ready at the same time as the road. The mineral would be shipped to Sudbury for processing.

Exploiting the biggest value in the ring of fire – chrome – will take a little longer, as the company has to build a smelter to process it, also in Sudbury. Coutts says it would be the first chrome smelter in North America. The facility is key to the company’s plans.

“That’s the important part of the uplift in value, is to take the chrome ore and upgrade it before you sell it to the stainless steel mills,” Coutts explains.

It’s been over a decade since valuable deposits were discovered in the ring of fire. Coutts says Noront is cautiously optimistic about the progress now being made.

“As a company, we’re pleased with the progress that’s going on with the development of a north-south corridor to the ring of fire,” he says. “You know, if you talk to a mining company, it’s never moving as fast as we’d like. But the critical thing here is that all the right people have to be involved.”

Bombardier starts work on manufacturing ventilators
May 29, 2020 4:06 PM
Comments
We welcome your feedback and encourage you to share your thoughts. We ask that you be respectful of others and their points of view, refrain from personal attacks and stay on topic. To learn about our commenting policies and how we moderate, please read our Community Guidelines.
The latest on COVID-19 Local and global updates →
Support local: Delivery, takeout & more
View local businesses