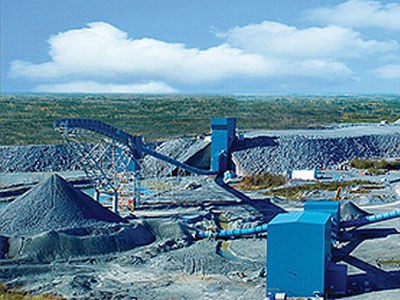 THUNDER BAY — Barely a month before shareholders will vote on a proposed takeover of the company, North American Palladium is reporting the highest quarterly revenue in its history.

The company operates a mine at Lac des Iles, 100 kilometres north of Thunder Bay.

On Thursday, it announced revenue of $150 million in the third quarter of the year, compared with about $94 million for the same period in 2018.

Net income was $41 million compared with $23 million in the third quarter last year.

North American Palladium also reported record underground production at Lac des Iles in the third quarter, amounting to an increase of about 20 per cent over production in the equivalent period in 2018.

The company said it spent over $4 million on exploration in the quarter – more than twice what was spent in the third quarter last year – as a result of significant increases in underground and surface diamond drilling.

It said the drilling brought "additional, positive results" in one zone, and "encouraging" results in another.

A special meeting of shareholders has been called for December 4 to approve a $1 billion takeover of the company by South African-based Impala Platinum Holdings.