Not the time or place for stay-at-home discrepancies: Rickford

Kenora-Rainy River MPP says past behaviour shows the public will move from region to region to access services not available closer to home, which only serves to spread COVID-19 more rapidly.
Jan 13, 2021 8:49 AM By: Leith Dunick 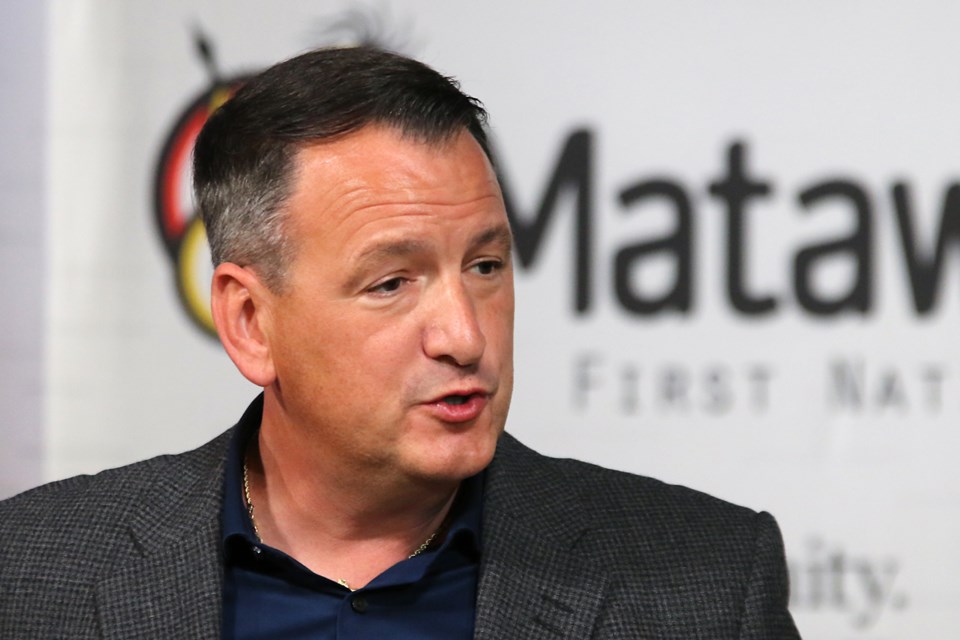 That time has passed, at least for now, he said on Tuesday, hours after Premier Doug Ford announced a province-wide stay-at-home order and declared Ontario’s second state of emergency since the pandemic began last March.

“While our numbers would show in those frameworks to be yellow or orange, the challenge we’ve always had here is capacity and the fact if and when one region becomes more attractive than another, guess what happens?” Rickford asked, speaking with media from across Northwestern Ontario.

Rickford, also the minister of energy, said when Manitoba went into lockdown before Christmas and areas of Northwestern Ontario were still open, it was clear residents of Manitoba were crossing the border to shop.

Enacting a state-of-emergency in certain areas of the province in all likelihood would simply encourage residents to travel a little further to escape the measures in place in their home communities. That defeats the purpose of trying to reign in the virus, which is threatening to overrun hospitals in southern Ontario.

At present, there are only 68 active cases in the Thunder Bay District and 44 more in the Northwest Health Unit’s catchment area. There have been 898 combined cases in the two regions since last March. There are more than 30,000 cases province-wide.

“We just think that right now not only do we all need to be in this together, the fact of the matter is this is not the time and the place for us to have discrepancies or disparities or opportunities to be in one place in the province versus another,” Rickford said. adding more virulent strains of COVID-19 also played a role in the decision.

Under the stay-at-home order, residents must remain in their homes except for specific reasons, including grocery shopping, visiting a pharmacy, essential work, exercising or tending to vulnerable family members.

Police have been given the authority to issue fines to those found in non-compliance of the order, which will be in place for at least 28 days, starting at 12:01 a.m. on Thursday. Schools in Northern Ontario will remain open for in-class instruction, though the province will re-look at that decision on Jan. 20.

“This is a blanket stay-at-home order. This sends a strong message to the people of Ontario from every corner of the province that we’re going shut this down and hopefully come out of this in a much better situation,” Rickford said.

“I feel if Northwestern Ontario responds to this, as we have in the past, we may very quickly see a serious reduction in the number of cases we have ... and it may be that at some point we get down to zero. But for now we simply cannot create variances in where people could or should go on the basis of one region or one part of the province being more or less restricted.”

The Thunder Bay District went into Yellow-Control status on Nov. 23 and into Orange-Restrict status on Dec. 7. Ontario enacted a province-wide lockdown on Boxing Day, which was extended for two weeks in Northern Ontario earlier this month.