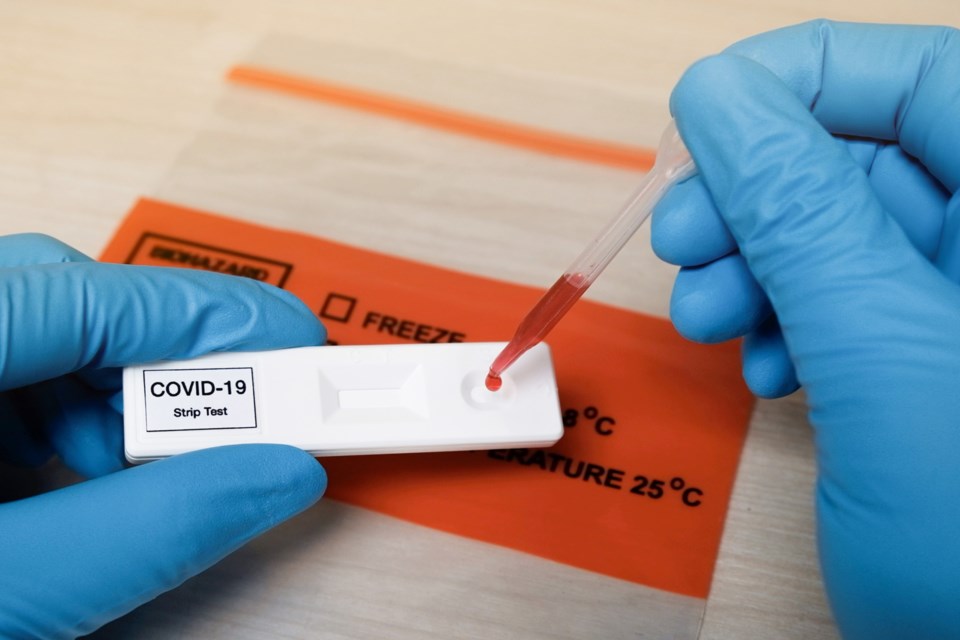 EMO, Ont. – A COVID-19 outbreak associated with an Easter church service in Emo, Ontario has now been tied to a confirmed case at the nearby New Gold Rainy River mine.

There are now eight confirmed cases in the town of around 1,300 as a public health investigation continues, with five of those linked by the Northwestern Health Unit to an Easter Sunday service by the Emo Calvary Baptist Church.

Six of Emo's active cases were reported on Tuesday, when the NWHU declared the outbreak.

“We have evidence of increased risk in the Emo area,” said NWHU medical officer of health Dr. Kit Young Hoon. “There are cases in Emo linked to multiple sites and organizations.”

“At this point there are some connections between the Calvary Baptist Church and the New Gold mine.”

New Gold said Wednesday it had also detected a second presumptive case at the facility.

There was not yet any evidence that the cases involved variants of concern (VOCs), Young Hoon said.

In a release issued Tuesday, the health unit advised anyone who attended the Easter service to self-monitor for symptoms, and immediately self-isolate and seek testing if any symptoms develop.

The gathering, which occurred outdoors, drew online criticism for a lack of masks and alleged failure to properly distance, but Calvary Baptist Church pastor Chris Vieira maintained the service adhered to provincial regulations.

“Often with situations like this there are public health measures that aren’t followed, so that leads to spread,” she said. “At this point, I don’t believe we have that evidence, but it would require further investigation to really look into that.”

“We are working very closely with the church to try to ensure public health measures are consistently followed.”

No services are currently being held at the church, she noted.

Members of the public can contact the health unit's COVID-19 hotline at 1-866-468-2240 to answer COVID-related questions, the NWHU said.