Active cases in the Northwestern Health Unit remain in single digits into second week, with just one new case reported over the weekend.
Jun 13, 2021 12:16 PM By: TbNewsWatch.com Staff 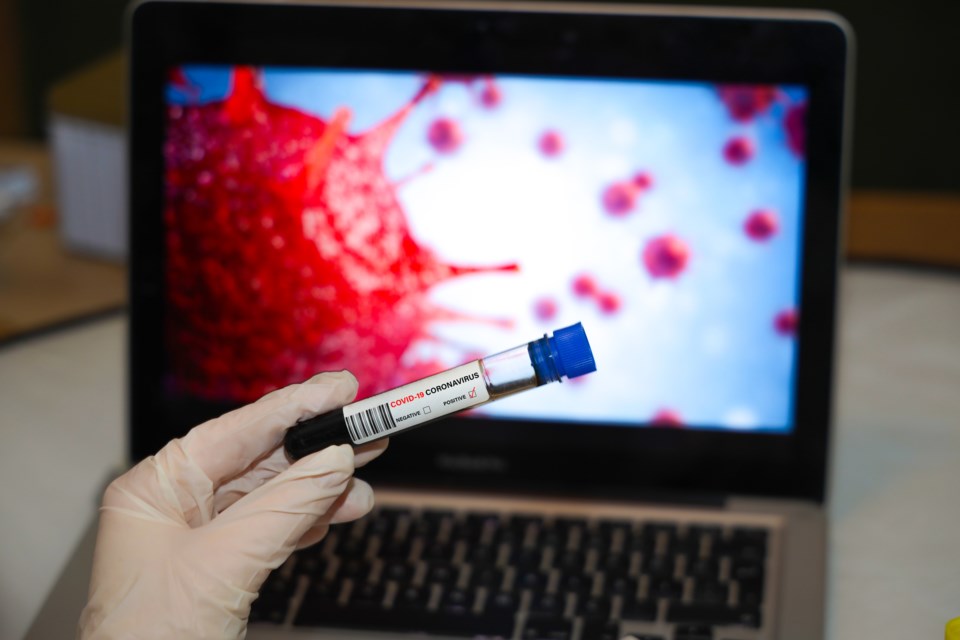 KENORA – The spread of COVID-19 appears to have ground nearly to a standstill in the Northwestern Health Unit, with active cases remaining in the single digits for over a week.

There were just five active cases recorded across the NWHU as of Sunday, with only one new case confirmed over the weekend, in the Emo health hub.

Three other active cases were in the Kenora health hub, with one other in the Sioux Lookout hub.

That marks continued progress in the health unit after active cases declined to single digits last week, falling from 21 two weeks ago, and from above 80 in late April.

The health unit’s testing positivity rate plunged to 0.08 per cent for the most recent week of data, with only one positive result on 1,228 tests completed from May 31 to June 6.

The NWHU urged residents, including those who have been vaccinated, to exercise continued caution to preserve that progress through physical distancing, wearing masks in enclosed public spaces and when physical distancing is a challenge, and frequently washing hands.

There was one district resident in hospital with the virus as of Saturday.

The NWHU has reported 1,070 confirmed cases of COVID-19 since the pandemic began, with seven deaths in which the virus was a contributing or underlying factor.