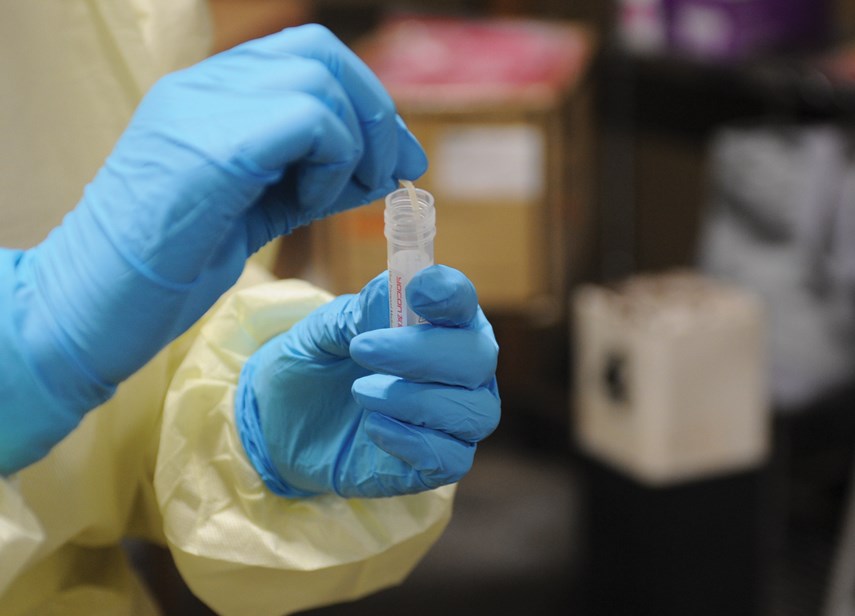 KENORA – The Northwestern Health Unit reported 13 new cases of COVID-19 Saturday, with the number of active cases climbing to 83.

Six of those were in the NWHU’s Sioux Lookout health hub, four in the Fort Frances hub, and three others in the Kenora hub.

Those three areas also accounted for the bulk of the 83 cases active across the health unit on Saturday, up from 71 active cases the day before.

There were three NWHU residents in hospital with the virus as of Saturday.

The health unit has reported a total of 939 confirmed COVID-19 cases since the pandemic began. Of those, 83 are active and 856 considered resolved, including seven deaths.

The NWHU saw its testing positivity rate decline to 3.25 per cent on 1,815 tests completed in the most recent week reported, April 19 to 25.

The health unit reported a total of 27,411 vaccine doses have been administered to NWHU residents.