A rare stand of bur oak trees on the outskirts of Thunder Bay will remain in public hands as the result of a vote by Oliver-Paipoonge council.
Nov 29, 2016 1:41 PM By: Gary Rinne 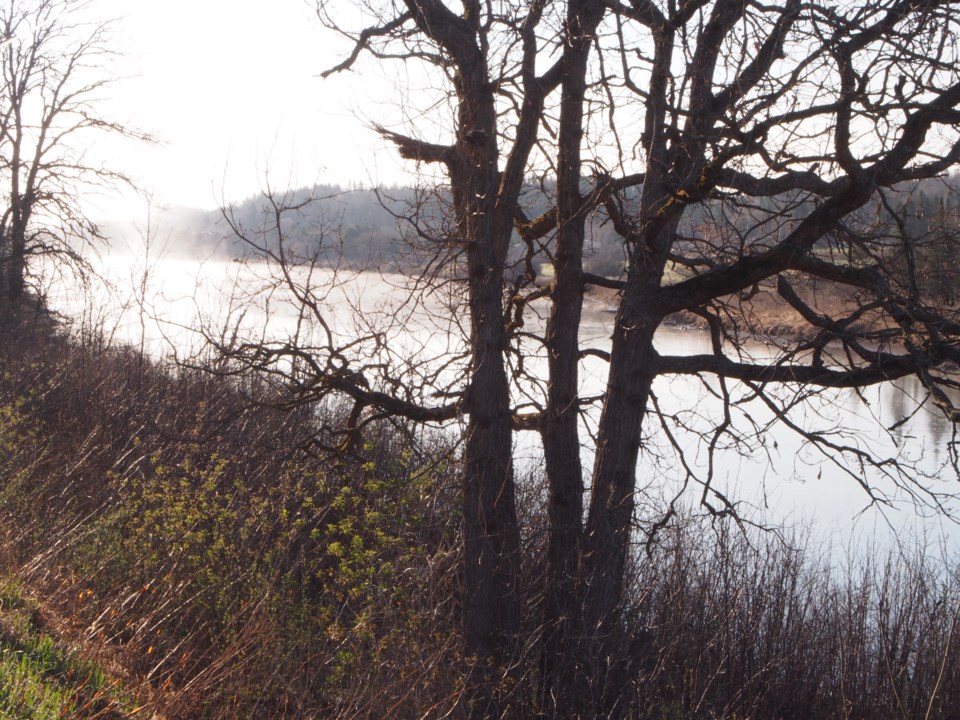 The municipal council in Oliver-Paipoonge has voted against selling a parcel of land that includes a rare stand of bur oak trees.

Council unanimously rejected the idea at its meeting last night after receiving objections from some concerned residents.

The bur oak forest is located on the former PeeDee (Port Arthur, Duluth and Western) Railway right-of-way along Harstone Drive in Stanley.

Ladislav Malek, professor emeritus in the department of biology at Lakehead University, welcomed the decision, saying the trees are “kind of unique” as the Thunder Bay area is on the edge of the bur oak’s range.

Malek was part of the lobby against the transfer of the land because he was worried the trees could be cut down under private ownership.

“Claude and a group of his friends were concerned about this particular location for probably 50 years … and were trying to protect it," Malek said. "So I felt I owed it to him and his friends to continue that struggle.”

The bur oak stand is designated an Area of Natural and Scientific interest by the Ministry of Natural Resources and Forestry, but Oliver-Paipoonge Mayor Lucy Kloosterhuis said that designation would not prevent the trees from being cut down.

Kloosterhuis said council considered a request to transfer the municipal parcel to a construction company to help it remediate part of an adjacent gravel pit that’s no longer in operation. She said that otherwise, the company would have to bring in material from another location to carry out the remediation.

Kloosterhuis said the reaction of the public was instrumental in convincing council to retain the property in public hands.

“We’ve had a lot of correspondence from people in the area and in the city who want to see the bur oaks preserved … The process worked exactly as it was supposed to.  If not one neighbour had said a thing, we would have said ‘Well, okay, I guess they don’t care.’”