On the right track

THUNDER BAY -- A recently published Canadian study concludes community drug treatment programs lead to less people in jail. For many the study is strong evidence that this city is on the right track with its drug strategy.
Jul 10, 2014 5:05 PM By: Jodi Lundmark 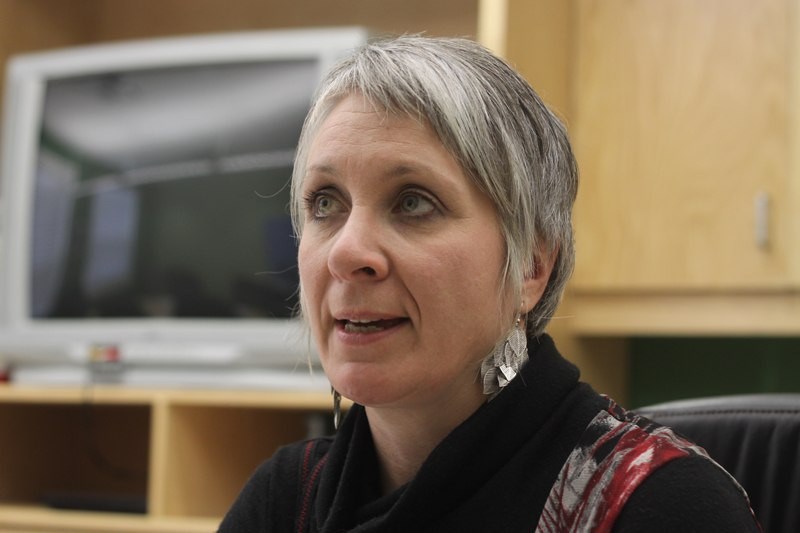 For many the study is strong evidence that this city is on the right track with its drug strategy.

“Thunder Bay has been noted actually as having the most progressive drug strategy in Canada,” said Patty Hajdu, executive director of Shelter House Thunder Bay.

“We have strong harm reduction commitment from a number of agencies in the community.”

The University of Toronto study is the first in Canada in the past decade that looks at drug use amongst male inmates; 500 incarcerated men in southern Ontario were surveyed for the report and most of them said they had used illegal drugs prior to being sentenced.

The lead author of the report told the Toronto Star that helping people manage their addictions would decrease criminal behaviour and overdose training and treatment and needle exchange programs need to be offered.

Thunder Bay is ahead of the game when it comes to some of these initiatives with Superior Points’ needle exchange program and the Superior Thunder Bay Overdose Prevention Program, which includes training in overdose recognition and treatment.

There’s also the city’s alcohol management program, which houses men and women that are severely homeless and have a chronic alcohol issue.

The program provides stable housing for people who are consuming high levels of dangerous substances and while Hajdu said they may never become fully abstinent, they are living a higher quality of life because they have access to items like improved health care and nutrition.

Hajdu said she was astounded to learn other communities don’t have a shelter that accepts people who use substances.

“We in some ways offer far more than many other communities,” she said. “Does that mean we don’t have a need for more? No, because the need is just so great. We are philosophically on the right track.”

Housing is the missing piece.

“What we see so frequently is people are released from prison with the best of intentions and if they are lucky enough to end up at John Howard (Society) or one of those transitional places, they have a better chance but if they are discharged right back to a shelter environment, it’s almost impossible for people to remain sober,” said Hajdu.

Treatment, harm reduction and housing and three of the five pillars of the Thunder Bay Drug Strategy; the other two are prevention and enforcement.

One man told his story of living in a cycle of drug abuse and jail. It wasn’t until he had stable housing that his rehabilitation programming kicked in.

“It just demonstrates the importance of a comprehensive approach to the use of substances and it’s not surprising many men in our prison system have a history of substance use,” said Ostrom, adding it’s important to look at the history of these men before they were incarcerated.

Through its education and prevention pillars, the drug strategy examines the root causes of addiction and what can be done before a substance problem becomes a larger issue, said Ostrom, noting they are also working with school boards on programming around prevention.

They’re looking at catching root causes like trauma, low self-esteem or feeling disconnected before they lead to lifelong substance issues.