The merger of Thunder Bay Hydro and Kenora Hydro should show efficiencies in next year's report
Oct 16, 2019 9:08 AM By: Gary Rinne 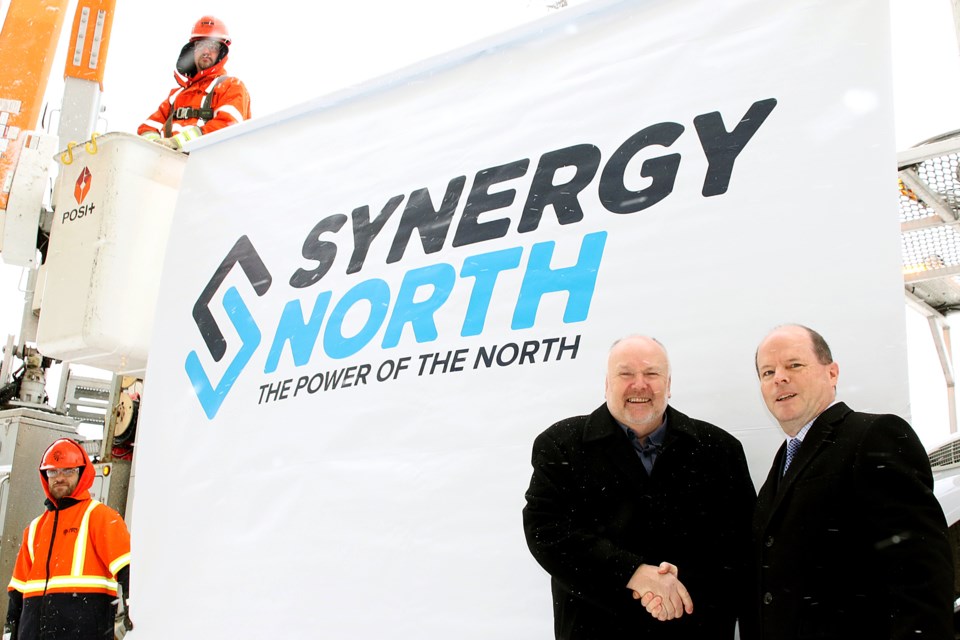 THUNDER BAY — Synergy North will look to at least maintain, if not improve, the performance ratings Thunder Bay Hydro received from the Ontario Energy Board before it merged with Kenora Hydro.

For the last several years, the OEB has published annual scorecards for the province's electrical utilities.

The 2018 report for Thunder Bay Hydro was generally positive.

It got high marks for service quality, customer satisfaction and safety.

The 2018 scores in those categories were not significantly different from those of the previous four years.

However, the average number of times during the year that customers' power was interrupted (2.88) and the length of those interruptions (2.33 hours) were both greater than the average for the years 2014 to 2017.

Rob Mace says there's an explanation for this.

Mace noted in 2018 Thunder Bay "got hammered a couple times by big blizzards. We had a lot of customers out, especially in our rural areas, for quite awhle. So I expected our reliability numbers for last year weren't as good as they should have been."

"Depending on what measure you are picking, it's very hard to compare, say, Synergy North with Toronto Hydro."

He noted by example that one of the OEB's measures – "cost per customer" – can be affected significantly by the amount of money invested in infrastucture.

"If you're in a high-growth area, you may be putting a lot of money into capital and that might make your costs look higher, but that doesn't necessarily translate into customer's rates, because of the way the board sets rates," Mace said.

He said that's one of the reasons he uses the scorecard mostly to track how Synergy North performs internally from year to year.

Elsewhere in northern Ontario, Greater Sudbury Hydro's cost per customer was $671, and North Bay Hydro's was $695.

When Thunder Bay Hydro and Kenora Hydro merged, officials with both organizations said the union would result in administrative efficiencies.

Mace believes this will be documented when the new scorecard comes out next year.

"We should start to see that total cost per customer trend down, or at least flatten out, because we have achieved efficiencies and we expect to continue that."

For Mace, however, the most important measure from the customers' standpoint is something that's excluded from the score card.

"It's probably the rates they pay. And I know that Synergy North's rates per customer are in the bottom handful for Ontario."