Those who received AstraZeneca as first dose eligible for second dose of AZ or mRNA vaccine after eight weeks.
Jun 12, 2021 4:15 PM By: TbNewsWatch.com Staff 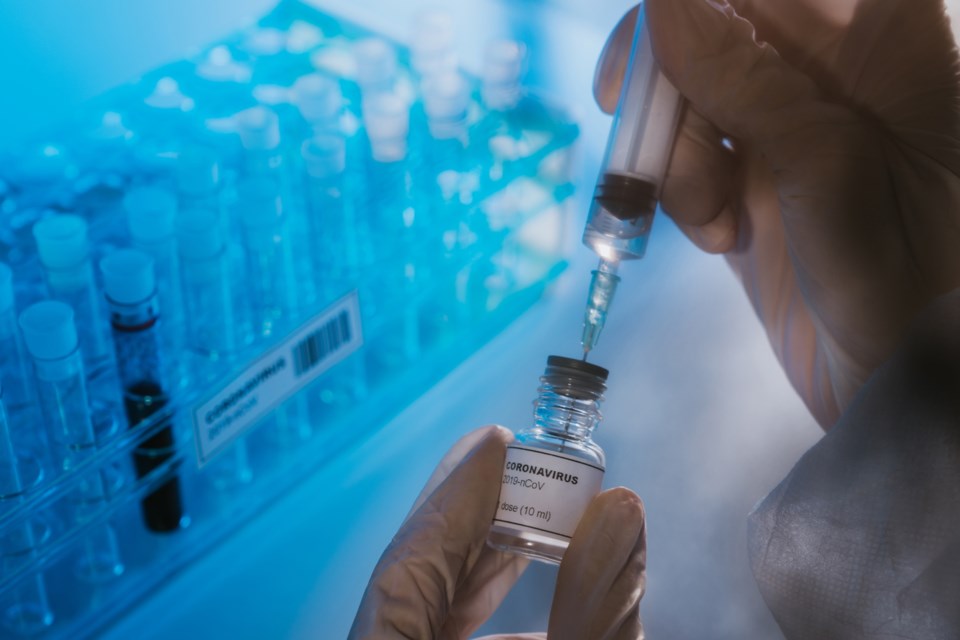 TORONTO – Those who received a first shot of the AstraZeneca vaccine will be eligible for a second dose after eight weeks, down from twelve.

Individuals who received the AZ shot will be able to book second dose appointments for either another AZ dose or an mRNA vaccine like Pfizer or Moderna.

The change, announced by the provincial government Saturday, belatedly brings Ontario in line with similar policies already in place in multiple other provinces, and responds to recent criticism from public health experts.

The accelerated second dose came after consultation with the province’s science advisory table and other health experts, the province said.

Beginning on Monday at 8 a.m., those who received a first dose of AZ will be eligible to book at the eight-week interval.

Those who wish to receive an mRNA vaccine for their second dose can book through the provincial booking system or a participating pharmacy.

Individuals who wish to receive a second dose of AZ should contact the pharmacy or primary care provider where they received their first dose.

The province maintained that evidence suggests receiving a second dose of AZ at 12 weeks provides more protection in the long run, while health experts had pushed for an accelerated timeline to provide the most protection in the shortest time.

“While waiting 12 weeks helps to ultimately provide more protection, some may choose to receive their second dose sooner to have the increased protection provided by a second dose earlier,” the province stated in a release.

“All of these options provide protection against COVID-19, including the Delta variant, and have been deemed safe.”

Canada’s National Advisory Committee on Immunization (NACI) changed its guidelines on June 1 to allow those who received a first shot of AZ to choose to receive that or a different vaccine as a second shot.

Ontario paused the administration of the AstraZeneca vaccine in May, after concerns over rare blood clotting associated with its use.