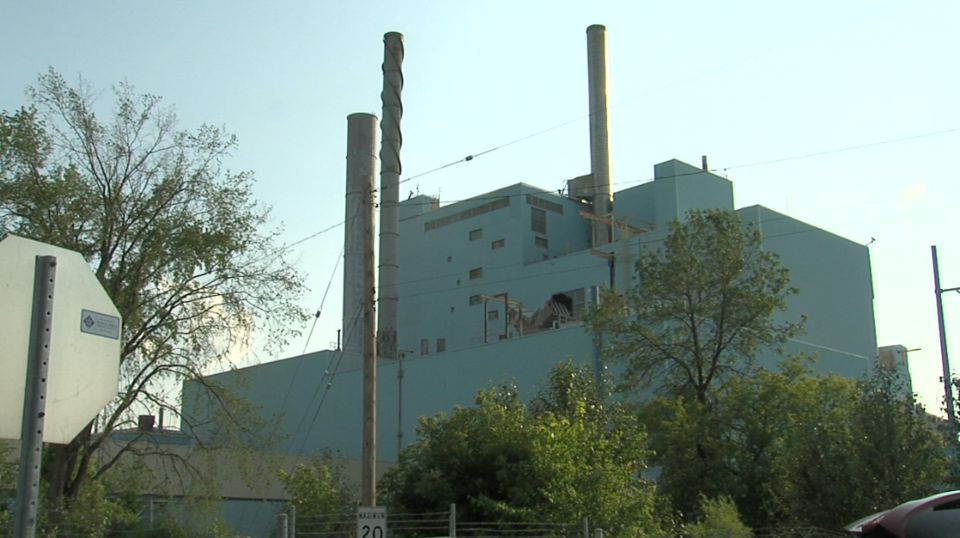 However, it appears the government felt it was a reasonable trade-off for the even larger investments the company had made in the northwestern Ontario forest sector.

Through a Freedom of Information request, Tbnewswatch obtained a copy of the June 2017 waiver signed by then-Minister of Natural Resources and Forestry Kathryn McGarry.

The waiver relieved Resolute of the requirement to return the money the province agreed to provide, in 2007, toward the construction of a $90 million, 54 MW co-generation facility at the Fort Frances mill.

The installation was completed in 2009.

In 2014, after Resolute announced the mill's permanent closure, Ontario sent the company a letter stating that it had violated a clause in the 2007 deal which required the company to keep the mill operating.

The letter served notice that "MNRF requires the immediate repayment of the full amount"  of $22,500,000 plus interest at the rate of $1,849 daily.

But the ministry also said it was prepared to discuss the possible implementation of  "an alternate remedy" by Resolute.

Over the next three years, the government pushed its deadline for reimbursement forward several times, while Resolute said it was making efforts to sell the mill.

Those efforts having failed, the parties signed a Settlement and Release Agreement on June 29, 2017.

The document obtained through an FOI request shows that the province gave considerable weight to the company's attempts to market the mill, as well as to its ongoing investments in the forest industry in other parts of northwestern Ontario.

"In addition to the marketing efforts for such sale of the mill, since the closure of the mill, the assets have been maintained in 'asset protection mode' " at Resolute's own sole expense, the settlement agreement states.

According to the document, the company said its costs during this period totalled more than $25 million, but a Resolute spokesperson said last year that it ultimately spent "upwards of $35 million" to maintain the mill after the shutdown.

The agreement also notes that Resolute had invested close to $200 million in the northwest since 2012 including:

Resolute told the government these investments had created 240 manufacturing jobs and more than 200 woodlands-related jobs, including many jobs for residents of First Nations communities.

In July 2019 the company completed the sale of its Fort Frances assets to Riversedge Developments.

Fort Frances Mayor June Caul said Tuesday that the town is unaware of any plans for redevelopment of the property that might boost the local economy.

She said she assumes Riversedge will eventually seek to demolish the buildings.