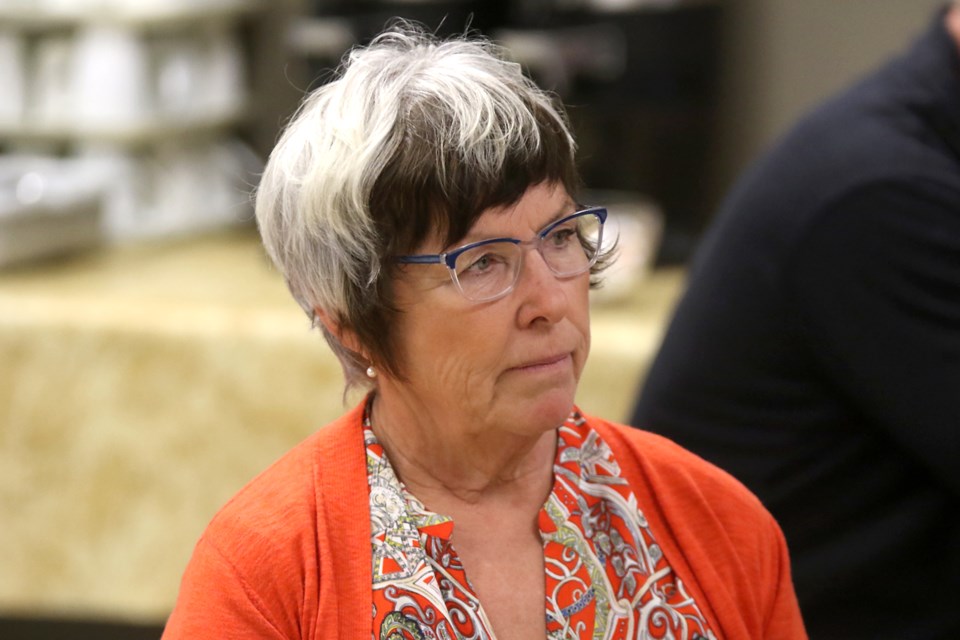 In Northwestern Ontario we are lucky to have a large hospital in Thunder Bay with caring staff and modern equipment: a facility that can meet many peoples’ medical needs. But there are often cases where a medical issue or health challenge requires that someone travel to another part of Ontario for treatment.

While the Northern Health Travel Grant was first established to make sure Ontarians across the province have fair access to health care, the program has many flaws. I’ve heard from countless constituents how bad things got under the Liberals: reimbursement rates are too low (leaving people stuck with part of the bill), the waits are painfully long, and when a family needs to speak to someone about the program it’s almost impossible to get someone on the phone. With Doug Ford’s cuts these problems are only getting worse.

People with lower incomes and seniors on fixed incomes face the biggest challenges. The grant requires that travel costs - which often include the cost of a hotel due to appointments held over multiple days -be paid up front. No Canadian should have to pay out of pocket in order to get health care, ever - but Northerners often do. Being sick or injured while far from home is stressful enough without having to pay for costs out of pocket.

The problems with the grant developed under years of Conservative and Liberal governments, who have long ignored how geographically remote many in Northern Ontario are. They have ignored the very real challenges people face when traveling for medical reasons.

My bill, the Northern Health Travel Grant Advisory Committee Act, would establish an advisory committee to consult with Northern families and health care workers on ways to improve the grant program. We need to hear from the different stakeholders involved, practitioners, patients and their loved ones. We need a system that treats people equitably, that all Ontarians can be proud of.

After all, universal health care is a key pillar of Canadian identity, and it is crucial that we fight to make it is as equitable and accessible as possible.

Whenever I hear horror stories from south of the border about people taking on crushing debt from basic medical care, I am thankful for the coverage we have in Canada. I am grateful for the decades of work that established Medicare, but the current system leaves too many people behind. Ontario’s geography is vast, and health care is complicated; we need to fix the Northern Health Travel Grant and make sure Northern Ontarians have the same opportunities as southern Ontarians.

The Ford government voted with the NDP to pass my bill to second reading. That doesn’t mean the government will take the steps necessary to make this legislation become law. Ontario’s New Democrats will be watching the government closely to make sure it doesn’t let this bill die.

Fixing the Northern Health Travel Grant is possible, and I will continue to do everything in my power to make sure it is done.