A Pikangikum man resisted arrest after police were called to a domestic dispute
Aug 26, 2020 4:00 PM By: TbNewsWatch.com Staff 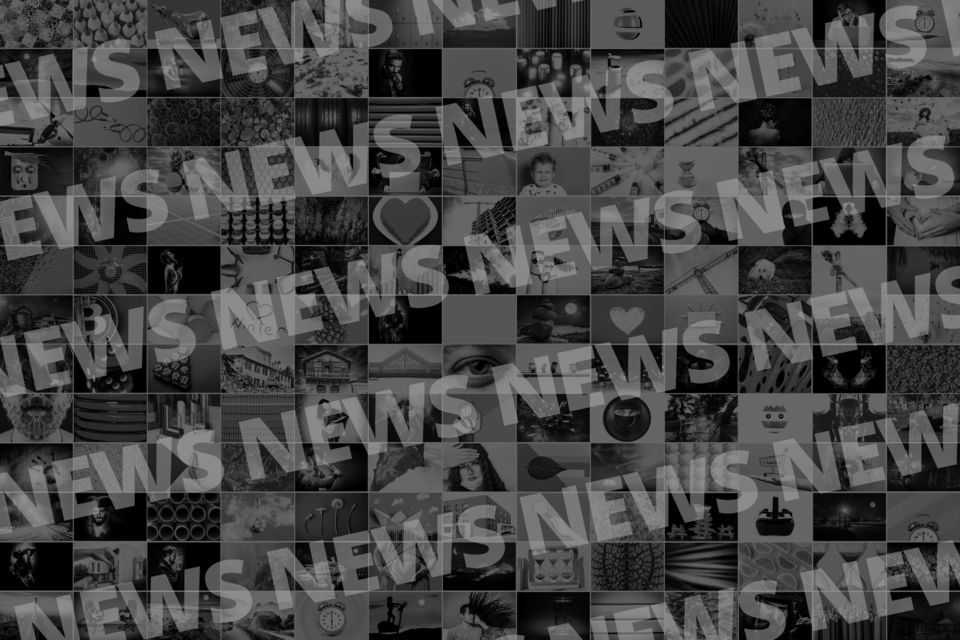 PIKANGIKUM FIRST NATION, Ont. — The Special Investigations Unit has absolved Ontario Provincial Police of criminal wrongdoing in their arrest of a man at Pikangikum earlier this year.

The individual was intoxicated, and was under a court order not to have contact with a woman who was in the house where he was arrested.

The 28-year-old was diagnosed with a fractured hand/wrist the day after the Feb. 11, 2020 incident.

According to the SIU's report on the case, four officers responding to a reported domestic dispute found themselves in a prolonged struggle after the suspect resisted arrest.

Three small children were present in the home.

When he realized he was about to be taken into custody, the man grabbed one of them and raised her in his arms.

A civilian assisted the officers in taking custody of the children, allowing police to force the man to the ground and apply handcuffs.

As he was being helped to his feet, he spat in the face of an officer, who reacted by delivering a knee to his abdomen.

After the complainant continued to fight against efforts to escort him from the home, flailing his body and kicking his legs, the officers took him to the ground again, leading to a brief struggle in which the man was pepper-sprayed.

The next day, the man was given a temporary cast around a swollen wrist at the Pikangikum nursing station, before being transferred to hospital in Kenora.

SIU investigators used video recordings from various cameras at the Pikangikum OPP detachment, a short iPhone video clip recorded by a civilian in the house, officers' notes and other material during the investigation.

In the SIU director's written analysis of the case, he noted that the complainant suggested his hand had been broken by an officer who "the overriding weight of the evidence established" was not at any point physically engaged with him.

Three other officers did participate in a struggle with the complainant, but the director said he's unable to conclude that any of them used unjustified force.

"The evidence is clear that the Complainant physically resisted arrest, pulling away from the officers, kicking his legs and flailing his body at various times. In the circumstances, the officers were within their rights in forcing the Complainant to the ground...in meeting the Complainant's resistance by wrestling with him and deploying [pepper] spray to subdue and control him," the report states.

The director observed that the officers who were mostly involved in the arrest didn't strike the man at any time.

He said the force used by the officer who kneed him in the abdomen after being spit on "was on the cusp of being excessive given the Complainant was handcuffed at the time," but added that the man had assaulted the officer, "whose reaction was immediate and singular."

"In the circumstances," the SIU director concluded, "I am satisfied that [the officer] was within his rights in using the force he did to defend himself against a reasonably apprehended attack."

He also pointed to the common law's edict that police officers engaged in volatile situations are not expected to measure their responsive force with precision, and that what is required is "reasonable, not exacting, force".