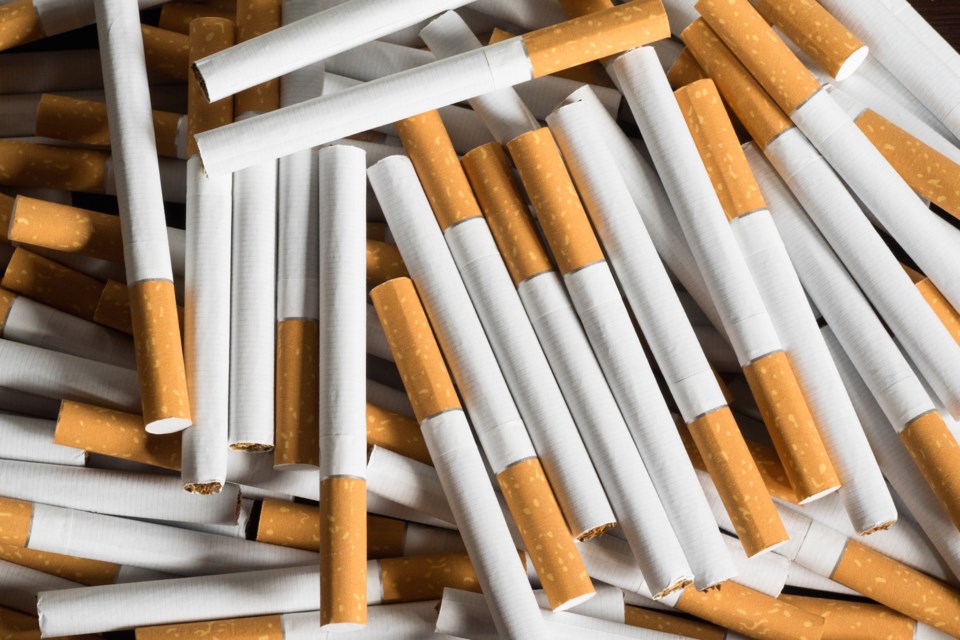 DRYDEN, Ont. -- Ontario Provincial Police have arrested one man after finding 54 cases of unmarked cigarettes in their vehicle.

As a result of the traffic stop, offiers found and seized 54 cases of unmarked cigarettes with an estimated value of $214,000.

A 62-year-old Winnipeg man has been charged with trafficking contraband tobacco.

The accused was released from custody and will appear in Dryden Ontario Court of Justice on July 20.

Hundreds of Lakehead public school students are at home due to COVID-19 screening
Sep 22, 2020 5:42 PM
Comments
We welcome your feedback and encourage you to share your thoughts. We ask that you be respectful of others and their points of view, refrain from personal attacks and stay on topic. To learn about our commenting policies and how we moderate, please read our Community Guidelines.
The latest on COVID-19 Local and global updates →