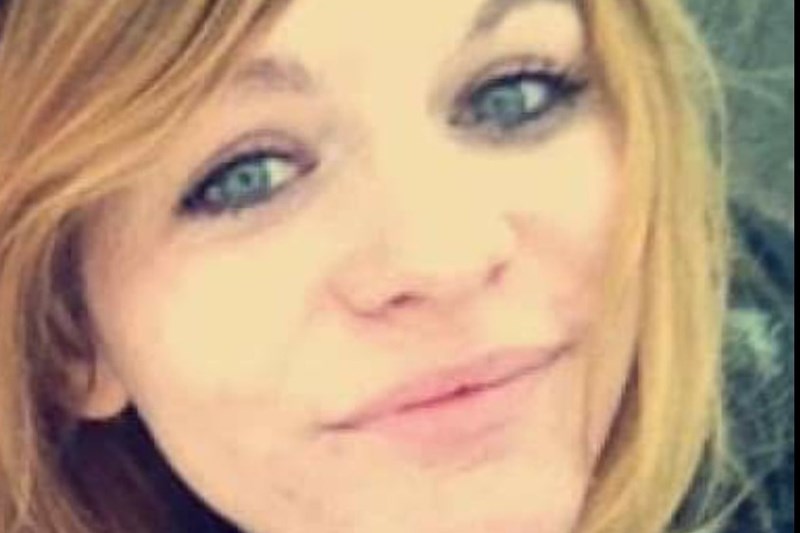 THUNDER BAY — Ontario Provincial Police are once again asking anyone with information about Alyssa Turnbull to come forward.

April 14 will mark one year since Turnbull was reported missing from Nipigon, police said in a news release issued Tuesday.

"We want the public to know this is still very much an active and ongoing investigation," OPP Sgt. Mike Golding said.

Alyssa Turnbull, 26, was last seen in Nipigon between March 23 and 25, 2020. She was reported missing by her family a few weeks later.

“Every resource available to the investigative team is being used to bring Alyssa home and to help bring a resolution to her family,” OPP Det.-Insp. Darryl Sigouin said in a news release. “We are following up on every tip and no stone will be left unturned. I am certain that there are people out there who know what happened to Alyssa and I implore these people to come forward and speak with police or call Crime Stoppers so that we can bring this case to a conclusion and bring Alyssa home.”

One year later, there are limited details police can share about the complex investigation surrounding Turnbull's disappearance.

"There is just certain information we can't release to the public," Golding said. "It's really hard to explain the process when that could reveal parts of the investigation."

However, foul play has not been ruled out, Golding said.

In October, OPP announced a $50,000 reward for information leading to the arrest and conviction of the people responsible for Turnbull’s disappearance or information resulting in locating her. Police say the reward has generated a number of tips which police have followed up on.

At the time of her disappearance, Turnbull was residing in Nipigon. She is described as five-foot-three in height, 100 pounds, with shoulder-length blonde hair and blue eyes. She may have changed her hair colour to purple or red, police say.

"Bottom line with this case is we know there is someone out there who knows what happened to Alyssa," Golding said. "We are asking you to do the right thing, come forward."