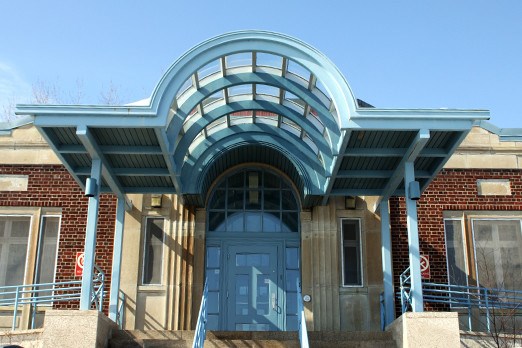 THUNDER BAY -- Twenty-five positions at St. Joseph's Care Group will be cut when the organization's mental health care services are transferred to the new St. Joseph's Hospital extension, according to the union president representing the 400 members currently working at the Lakehead Psychiatric Hospital

"We didn't expect to see the amount of health professionals being laid off...the nurses, OTs and social workers. We were (initially) told the programs would be moving status quo when the closure was to happen sometime this fall or early 2018," Arvelin said.

Seven registered nurses will be among those laid off, Arvelin added.

"It's a specific loss of professionals and what they bring to the table in their scope of practice," Arvelin said. "Having that many exit the door is going to be a big loss for mental health for the north."

Tracy Buckler, president and CEO of St. Joseph's Care Group, said it is not new that 25 positions would be reduced as part of moving services out of the Lakehead Psychiatric Hospital.

"There’s been a whole lot of restructuring and moving around of programs and positions to the community particularly, and this is the final piece of the move in the whole mental health care restructuring," Buckler said. "This has been an exceptionally long process to get to this point. There should be no surprise that there will be some reduction in positions as a result of efficiencies."

The OPSEU spokesperson said the union had been given to understand that a 38-bed mental health unit in St. Joseph's Hospital's new east wing would take over existing programming at the LPH.

Despite that, the union "knew that a lot of the services and some clerical would be affected....but didn't think it was going to be that many."

According to Buckler, it is still too early to say exactly how many people will be impacted as part of the restructuring process.

"While there may be 25 positions identified, that certainly doesn’t mean there will be 25 people impacted at the end of the day," she said.

Buckler added some of the people in the identified positions may opt for exit options, such as retirement, while others may be retrained for different positions.

Arvelin said there are "huge waiting lists" for mental health services, so job cuts are a significant loss to the community.

"People are ending up in jail, on emergency stretchers, homeless or dead" because of a lack of mental health care, he stated.