UPDATED 4:27 PM : OPSEU tells LCBO to 'get serious' about security in liquor stores

The union president says the financial losses and risk to safety are unacceptable.
Dec 2, 2019 3:56 PM By: Gary Rinne 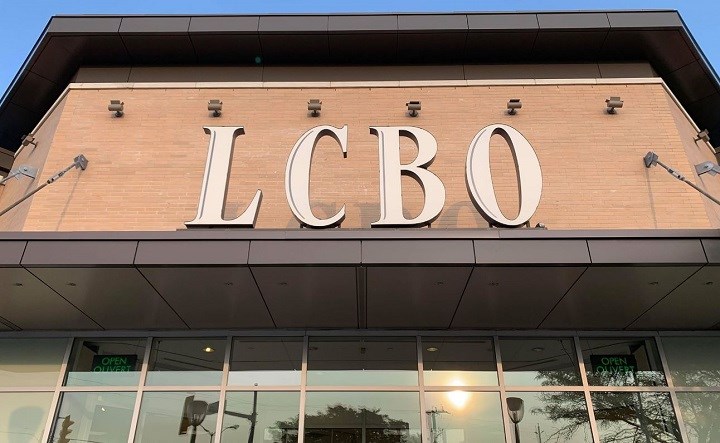 TORONTO — The union representing Liquor Control Board of Ontario employees is calling on the LCBO to improve store security to combat theft.

"We need a lot less talk and a little more action...Safety should be job one for management, end of story," Thomas said.

The LCBO has said its annual loss due to theft has been less than $6 million a year.

Thomas doesn't buy that it is that low, but said it's not worth arguing about.

"We can go back and forth all day long about the dollar cost of the theft problem, but the bottom line is it's in the millions of dollars and that is not acceptable to the shareholders, the people of Ontario."

Thomas said OPSEU has been pleading with the Crown corporation to take the issue of theft more seriously, because the safety of staff as well as the general public is at risk.

In cases where management has brought in off-duty uniformed police officers, he said staff have observed fewer thefts.

However, Thomas referred to the measure as "a Band-Aid solution," adding "What we need is trained in-house security whose only focus is to prevent theft at our LCBO outlets."

The LCBO did not issue a direct response Monday to OPSEU, but re-released a statement it provided last week following the arrest of suspects in a series of thefts from LCBO locations in the Halton region west of Toronto.

"We do take shore theft seriously and we will continue to do so," the statement said.

It is not accurate, it said, that "LCBO employees are told to do nothing when they witness shop theft. Employees who physically confront shoplifters put themselves and our customers at risk. Instead, LCBO employees receive regular, mandatory training in theft detection, deterrence and reporting,...and gathering information to support police investigations."

The statement added that LCBO uses technology such as CCTV equipment to deter shoplifting, as well as other "technical safeguards."

It said that since April 2018, LCBO contract security personnel and local police services have arrested more than 2,500 store theft suspects.

A spokesperson said the LCBO will not provide further details about its theft action plan in order to help ensure its measures are effective.

Last May, a security guard at the LCBO outlet on Dawson Road in Thunder Bay was injured by broken glass after he confronted two people trying to leave the store with liquor they hadn't paid for.

He eventually gained control of the situation with the help of a bystander.