THUNDER BAY -- Friends of the Thunder Bay Conservatory, employees and their union feel left out of a proposal to the city's only indoor park.
Feb 9, 2016 11:26 PM By: Jamie Smith 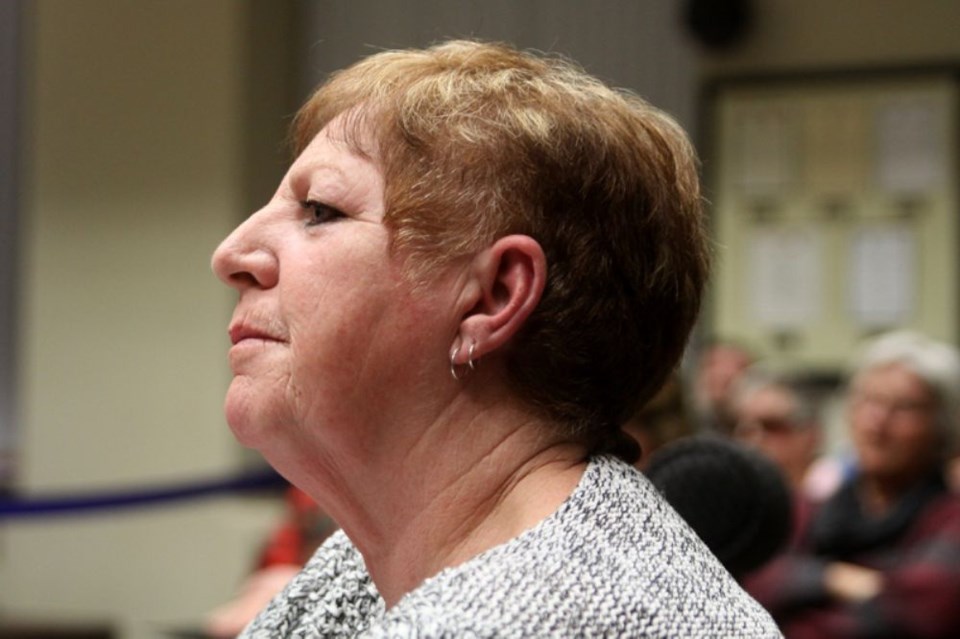 THUNDER BAY -- Friends of the Thunder Bay Conservatory, employees and their union feel left out of a proposal to the city's only indoor park.

In an options package to city council, a call to purchase flowers instead of growing them in the city's greenhouses could save $9,000 this year and $30,000 for each of the next two years.

At a public meeting Tuesday Karen Nadeau, who's worked at the conservatory for 27 years, said she doesn't know where those numbers come from. Cycling through the conservatory's three greenhouses, plants for the entire city are kept, healed and raised. She figures the whole process, labour included, costs around $36,000. Paying for all of the roughly 3,500 plants spread throughout the city would be around $72,000 just to buy them. If the greenhouses are demolished, she wondered where they would all be kept and cared for until spring.

"I cannot fathom the amount of money that would be spent," she said.

Councillors asked Nadeau if anyone from administration had run the idea by her.

"I have never spoken to anyone," she said.

CUPE's Marie Dean said she feels the same. The plan also says there could be winter staff reductions or redeployment as well.

"Those with the most knowledge have been left out of the process in my opinion,” she said.

Also Monday, council heard from Dean Stamler, who opposed another option to take $50,000 out of the city's active transportation budget this year. Stamler said taking money out of that budget before the plan is fully realized would jeopardize safety.

Former Red River candidate David George Noonan said he didn't want to see council cut back on sidewalks as it would hurt pedestrian safety. Removing $165,000 for a new sidewalk on Arthur Street is also in the options package.

None of the options are currently included in the city's proposed budget.