Two pitchers stand head and shoulders above the rest of the summer college league's alumni list.
May 24, 2020 9:03 AM By: Leith Dunick 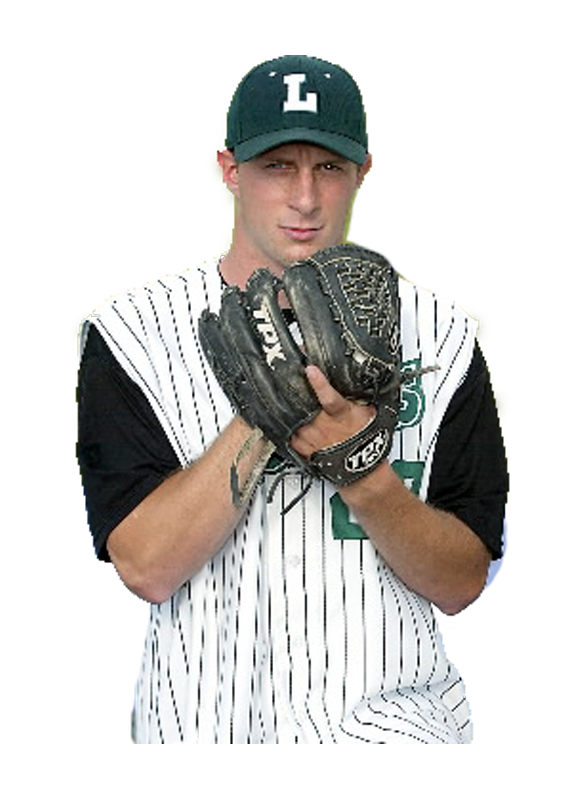 Max Scherzer pitched for the La Crosse Loggers in 2006. (Leith Dunick, tbnewswatch.com)
Over the years, the Cape Cod League has cemented itself as the No. 1 summer college baseball league in North America.
But last month, the league announced it was cancelling the 2020 season because of the COVID-19 pandemic.
A couple of days later, Baseball America released its list of the top 25 graduates, a list that includes the like of hall-of-famers Carlton Fisk, Frank Thomas and Craig Biggio.
After seeing the column, I decided I’d put together one for the Northwoods League, which is still planning to play games this summer.
The first couple were slam dunks. Here’s my top 10.
1. Max Scherzer (La Crosse, 2004): Only 15 pitchers in MLB history have a higher WAR than Scherzer and aren’t in the hall of fame. It’s a list that includes Roger Clemens, Curt Schilling, Justin Verlander and Zack Greinke. Scherzer has three Cy Young Awards and four more top five finishes. He’s led his league in wins four times and barring injury, should cross the 3,000-strikeout plateau in 2021 or 2022. He also managed to earn a World Series title with Washington last season.
2. Chris Sale (La Crosse, 2008): Destined to miss the 2020 season, if it happens, thanks to Tommy John sugery, but he’s been a consensus top five pitcher for most of the past half decade. I saw him pitch in Chicago a few years back and it was as dominating a performance as I’ve ever seen live. Sale has a career 45.3 WAR, has 2,007 strikeouts and from 2012 to 2018, was never lower than sixth in Cy Young voting.
3. Curtis Granderson (Mankato, 2001): In his prime, Granderson was one of the top players in baseball. In 2011 he hit 41 homers and drove in 119, to lead the American League. He retired after the 2019 campaign with 346 home runs and a career WAR of 45.3. He also appeared in two World Series, with the Tigers and Mets, and was also with the Dodgers in 2017, but didn’t make the Fall Classic roster.
4. Juan Pierre (Manitowoc, 1996): A five-time .300 hitter who had 200 or more hits on four occasions, Pierre stole 60+ bases in three separate seasons and finished with 614 for his career, which ended in 2013. That’s good for 18th all time. He wound up with 2,217 hits and 94 triples and starred for the Marlins in their 2003 World Series triumph.
5. Ben Zobrist (Wisconsin, 2003): Underrated in his heyday, I clearly remember Zobrist playing against the Border Cats during their inaugural season and you could see the talent level he brought to the game. A classic utility player, Zobrist has made three all-star appearances and won World Series with Kansas City in 2015 and the Chicago Cubs in 2016. He’s got 1,566 hits and 167 home runs and a career WAR of 44.6.
6. Pete Alonso (Madison, 2014): Sadly Thunder Bay fans didn’t get to see Alonso in person in 2014, because he played in the South Division. He was an absolute stud as a freshman with the Mets, breaking Aaron Judge’s short-lived rookie HR record, bashing 53 in 2019.
7. Matt Chapman (La Crosse, 2012): He’s only three seasons into his MLB career, but has shown signs of being one of the top 3B in the game. Chapman had 36 homers last season, and his defence at the hot corner is second only to Colorado’s Nolan Arenado.
8. Mark Melancon (Duluth, 2004): For two seasons, 2015 and 2016, Melancon might have been the best closer in baseball, collecting 98 saves. He’s struggled with injuries in recent years, but has put up double-digit saves in eight of the past nine seasons.
9. Marcus Semien (Alexandria, 2009-10): Semien finished third in the AL MVP race last season while hitting 33 HR and scoring 123 leading off for the Athletics. He’s got 108 dingers in seven seasons.
10. Brandon Crawford (Mankato, 2005): A two-time World Series winner with San Francisco, Crawford has three gold gloves to his credit and two all-star appearances.
There’s plenty of talent who got left out of my top 10, including Kevin Pillar, Andre Ethier, Jordan Zimm-ermann, Kole Calhoun and Paul DeJong.
By the way, Thunder Bay’s MLB count includes Matt Mangini, Jonathan Diaz, A.J. Schugel, Blaine Hardy, Seth Frankoff, Wes Parsons and Ryan Court.
Don’t be surprised if Andy Weber makes it eight sometime in 2020, shoud baseball return.
Here’s hoping!