A Thunder Bay-based judge leads the commission studying up to two new electoral ridings in northern Ontario.
May 8, 2017 10:59 AM By: TbNewsWatch.com Staff 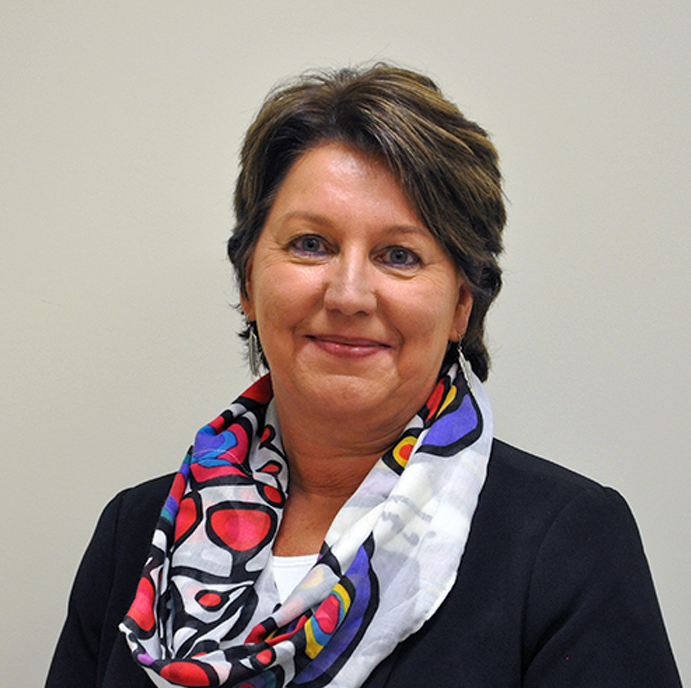 THUNDER BAY -- The Ontario government has named the panel that will recommend the boundaries for at least one and as many as two new ridings in the far north.

Justice Joyce Pelletier of the Ontario Court of Justice in Thunder Bay will chair the Far North Electoral Boundaries Commission.

The panel's mandate is to study the electoral district boundaries of Kenora-Rainy River and Timmins-James Bay and recommend realignment to create one or two additional ridings in time for the next election in June, 2018.

The commission has three months to complete its work, with a report due by August 1.

Public consultations will be conducted.

In a government news release, Justice Pelletier said the commission will consider, among other statutory requirements, numerous factors "for effective representation, including the density of populations, representation of Indigenous people, community interests, accessibility as well as existing municipal boundaries and geographical features."

Justice Pelletier is a member of the Deer Clan and comes from the Ojibway community of Fort William First Nation.