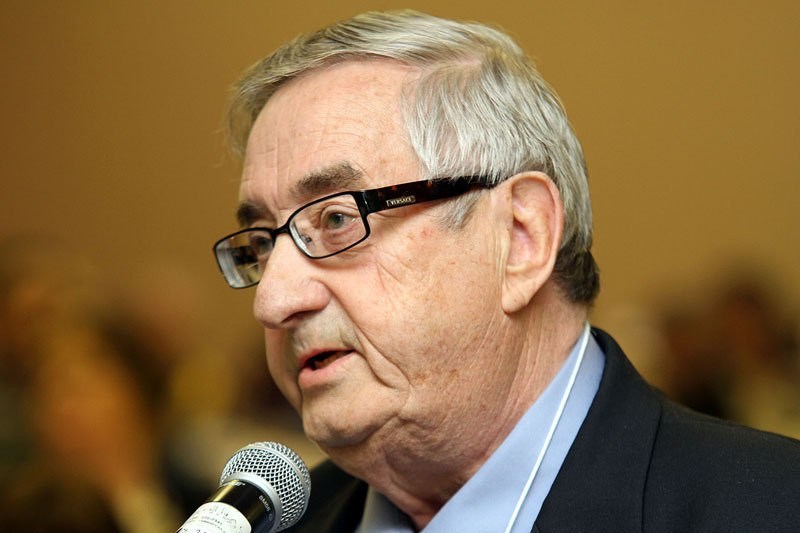 Nuttall said Dryden’s next step is a meeting Monday with the province, when they’ll seek a stay against the assessment decision, which he estimated will cost the struggling community about $1 million a year.

“We’re paying them for nothing,” said Nuttall, who has threatened to withhold $79,000 in annual fees owed to MPAC.
“They’re going to bankrupt us as well as Espanola and Elk Lake.”

In Dryden the value of Domtar’s mill dropped from $50 million to $14 million, while in Espanola the mill went from a $25 million assessment to $10 million.

Wisniowski admitted the change is devastating, especially in single-industry communities.
But there’s a formula in place, he added.

“Our method in the past has been to look at the facility as it’s been built and then basically just take away from it anything that’s not longer been utilized as part of functional change in the mill,” Wisniowski said, noting MPAC is a statutory entity and he expects communities to comply and pay when invoices are sent out.

He promised they are listening to what mayors and councils throughout the region have to say, but reminded them MPAC is limited by law in what it can do.

“Certainly our intent to come up here was to demonstrate that we are certainly open to listen to the position with the municipalities,” he said.

“We have had conversations with not only Mayor Nuttall and his municipality, but also several other municipalities in the Northwest. We are certainly active with them as stakeholders and continue to want to do that.”

Nuttall said he and a coalition of six other Northern Ontario mayors have met with Housing and Municipal Affairs Minister Linda Jeffrey, and the problem has been acknowledged.

MPAC officials simply aren’t listening to what communities like Dryden have to say, despite a legal opinion that suggests mistakes were made in revisiting Domtar’s assessment, crediting the company for portions of the mill that are no longer used in making their decision.

“They will not talk to us and I feel we are not paying them until we get some concrete answers,” Nuttall said.

The Dryden mayor wasn’t alone in his anger, although municipal representatives were given about 10 minutes to interact after Wisniowski spoke.

Kenora Mayor David Canfield suggested using the logic that a company could apply for relief for non-operational portions of plants could lead homeowners to apply the same logic to spare bedrooms or basements they don’t use.

Thunder Bay Mayor Keith Hobbs said the company’s profit margins haven’t dropped, and would like to see their books made available as part of the decision-making process.

Meanwhile O’Connor Township Coun. Jim Vezina said the constant threat of reassessment makes it difficult for smaller communities to do their jobs, saying MPAC has “failed us drastically.”

“Most municipalities, if you make a mistake, we’re dead,” Vezina said.

However, Resolute Forest Products CEO Richard Garneau, whose company has appealed the assessment of its Thunder Bay plant and is seeking a 60 per cent reduction, said the industry is still challenged.

When the assessment was last conducted the mill was running two paper mills and a recycling plant, operations which are no longer functional.

It has to be taken into consideration, Garneau said.

“It’s half the size that it used to be on the pulp and paper side and the recycling is basically not used anymore, so you have to reflect that in the assessment. “

Garneau said they’ve had ongoing discussion with Thunder Bay officials and its key to their survival to work with the city to find a solution.

“I don’t want to negotiate publicly, but something has to be done,” he said, choosing not to discuss actual dollar figures or whether a decision that goes against Resolute could mean more shutdowns for the plant.

Resolute is in the midst of a two-week closure. Garneau blamed unfavourable market conditions.