A memorial for former waterfront development committee chairwoman Katherine Dugmore is in the planning stages.
0
Jul 3, 2013 2:54 PM By: Leith Dunick 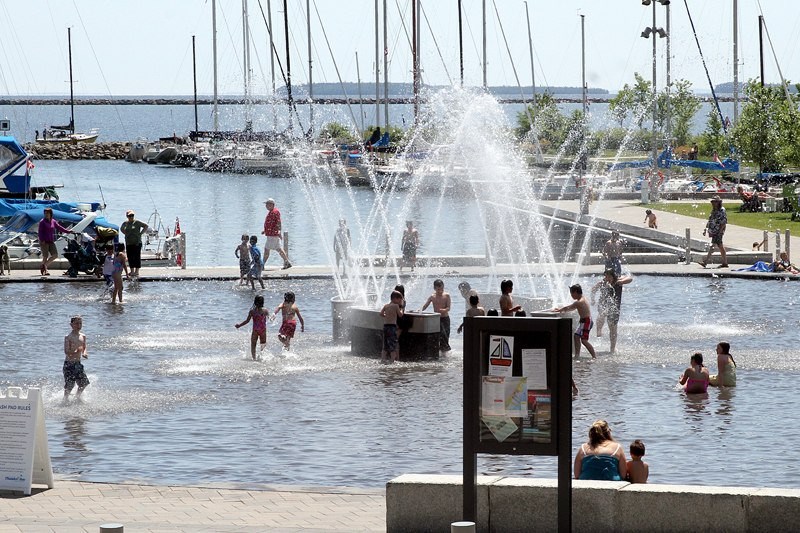 A memorial for former waterfront development committee chairwoman Katherine Dugmore is in the planning stages.

Committee members will ask city council on July 22 to direct administration to develop a permanent memorial  to honour Dugmore, who earlier this year died of cancer.

Dugmore was one of the driving forces behind the development of Prince Arthur’s Landing, a popular gathering spot since its completion.

Darrell Matson, the general manager of infrastructure and operations for the municipality, on Wednesday said the idea really took shape on May 9, when members of both the community and committee discussed the plan publicly for the first time.

Without Dugmore, there might not be a new waterfront, he added.

“She had a very broad mandate. It was a very difficult one in the sense there were lots of time restrictions, in terms of the types of funds that were provided. It’s been extremely successful and that’s shown by the number of people that are here, the number of people who visit the park and the feedback from not only members of our own community, but the tourists who pass through Thunder Bay.”

The nature of the memorial won’t be determined until administration returns its report to council.

Suggestions could include a statue, a memorial garden or possibly renaming a street in the park after Dugmore.