Thunder Bay Police have issued a public safety warning regarding Keith Thomas Currie who was released from an Alberta prison after serving a sentence for sexual offences and is now residing in the city
Aug 12, 2019 4:22 PM By: TbNewsWatch.com Staff 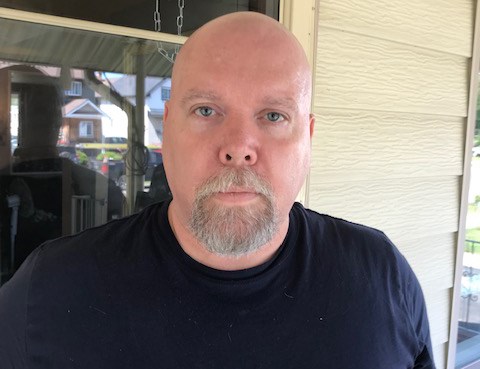 THUNDER BAY - Police are warning the public of a high-risk offender who has recently moved to the city of Thunder Bay after being released from an Alberta prison.

According to police, Currie was released from an Alberta institution where he was serving time for sexual offences and he will now be residing in an area near Vickers Street and Finlayson Street.

There are several conditions as part of Currie’s release, including remaining within his approved address between the hours of 10 p.m. and 6 a.m., not residing at any residence where children under the age of 16 reside, not be in the presence of any child under the age of 16-years-old unless the child is in a public place and accompanied by a parent or guardian.

Currie is not to change his appearance or address without notifying Thunder Bay Police and he will be required to report to the Police Service headquarters.

The advisory was issued following a careful review of the offender by police as it relates to public safety and is done so as a precautionary measure.

Police are also reminding the public that even though Currie poses a safety risk, his rights are protected under the Charter of Rights and Freedoms and police will act to protect those rights if infringed.