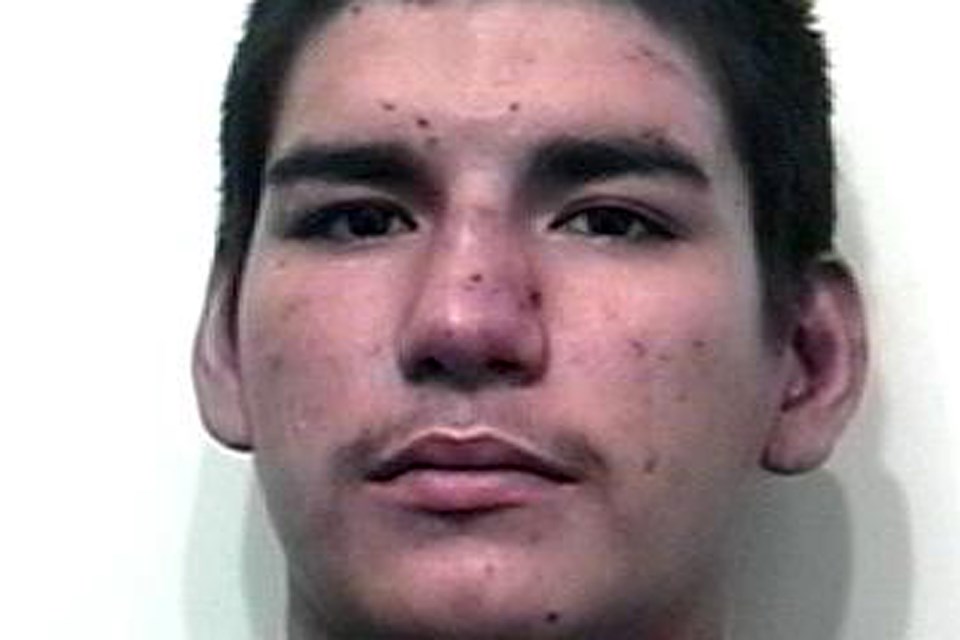 In a release issued on Wednesday morning, police say an arrest warrant has been issued for 23-year-old Jason Raven of Thunder Bay, wanted for second-degree murder and robbery.

Last Thursday afternoon police responded to a report of an injured male on the corner of Victoria Avenue and North Street, where paramedics found the victim in distress.

Andrew Ayre, 52, later succumbed to his injuries in hospital on Monday, after being taken to Thunder Bay Regional Health Sciences Centre for treatment.

David Vernon Gregorovich, 32, was arrested on Monday night without incident and appeared in court, where he was charged with second-degree murder and robbery. He was remanded into custody awaiting a future court date.

Police warn the public not to approach Raven, but asked if anyone has information that could lead to an arrest to contact them 911 or 684-1200. The public can also contact Crime Stoppers at 1-800-222-8477, online at www.p3tips.com.

Police have not released a photo of the suspect.

Eleven new COVID-19 cases announced
Dec 2, 2020 11:50 AM
Comments
We welcome your feedback and encourage you to share your thoughts. We ask that you be respectful of others and their points of view, refrain from personal attacks and stay on topic. To learn about our commenting policies and how we moderate, please read our Community Guidelines.
The latest on COVID-19 Local and global updates →