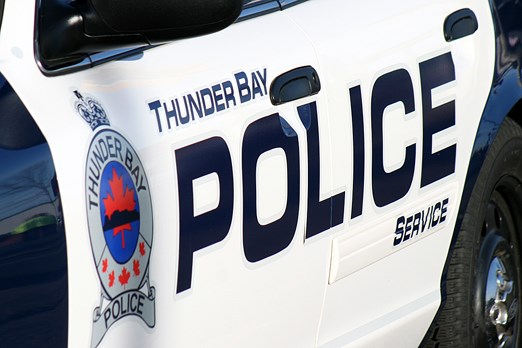 THUNDER BAY – City police have launched an investigation into a mischief incident at the Port Arthur Clinic.

According to police, officers located an insecure door Friday morning around 5:40 a.m. and notice that the electrical box had been tampered with causing a loss of power to the clinic.