The Port of Thunder Bay saw more than one million metric tonnes leave the docks in the month of November.
Dec 4, 2016 10:48 AM By: TbNewsWatch.com Staff 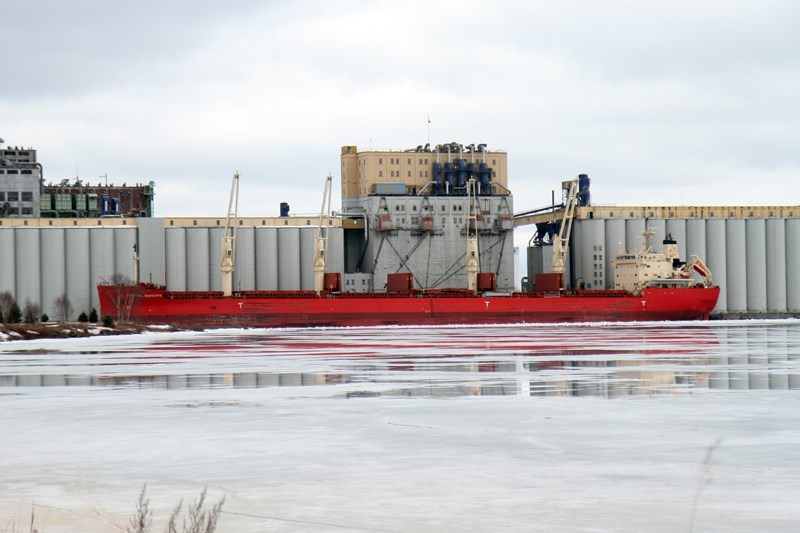 THUNDER BAY - November is proving to be another strong month for the Port of Thunder Bay this year, with more than one million metric tonnes of cargo leaving the docks last month.

Officials with the Thunder Bay Port Authority said cargo tonneage for the month of November was 16 per cent higher than the 10-year average. Thunder Bay Port Authority chief executive officer, Tim Heney, said because of the strong November, the remaining six weeks until the season ends on Jan. 15 will make it possible to reach the totals that were produced last year.

“November is continuing to be strong, we are going to see a real strong finish to the season,” Heney added. “It was a big harvest this year and there will be a lot of carry-over for next year as well.”

More than 900 thousand metric tonnes of grain passed through the port in November alone. The carry-over of crops has Heney excited for the next shipping season. He hopes that a strong start will continue throughout the year, something that did not take place this season, which forced the port to play catch up due to a lack of carry-over.

“We had a slower start this year that was the difference really,” Heney said. “There wasn’t as much carry over from the previous year and the harvest was a little bit later this year. But all in all, the same strength we’ve seen over the last three years.”

Heney added it was a strong year at Keefer Terminal and will only continue to get better with a large steel shipments from western Canada that are expected to be twice the size it was last year, and will arrive before the end of the year.