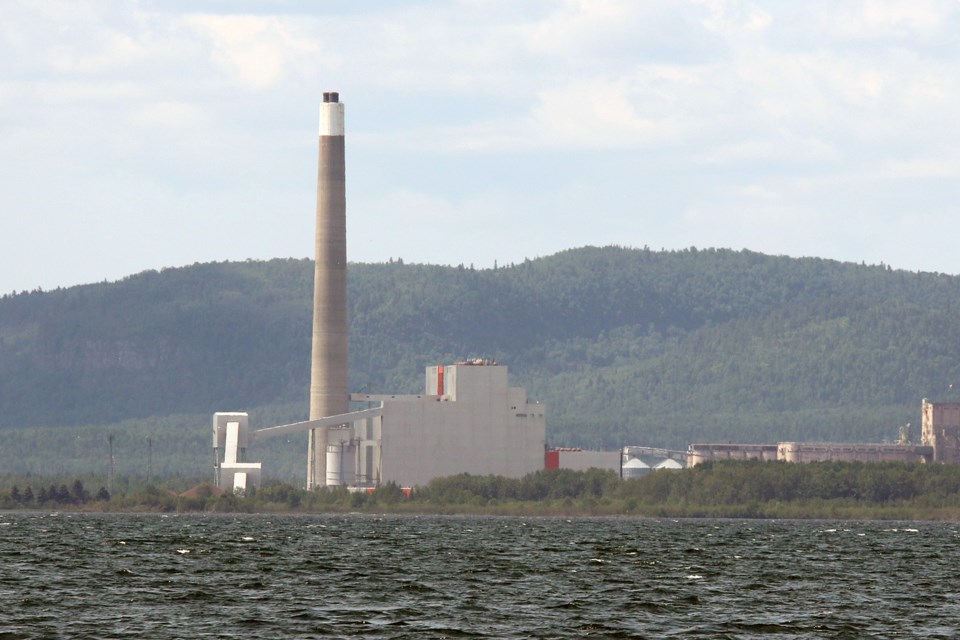 The plant was announced for shut down in July after the boiler was found to have significant corrosion damage, with an estimated repair cost of $5 million.

Power Workers’ Union officials on Monday night went before Thunder Bay city council to make a case for the generating station, which they believe can help the city and region become a biomass hub for North America.

“It makes use of the existing facilities. Conversion costs are a fraction of the cost of a new build. Biomass is a sustainable and environmentally responsible fuel source. It integrates well with the north around the forestry industry.”

Parnell told council there is very little time to save the plant, describing efforts to close the facility as an aggressive decommissioning.

“The further along it gets into decommissioning, the higher the costs go and the business case becomes less for it to happen,” Parnell said. “Action needs to happen much sooner than later.”

Local chief steward Gene Capasso said he believes the facility needs to be heated for there to be any hope of ever reviving the plant.

“If we freeze it this winter, it will be beyond repair,” Capasso said.

OPG regional vice president of operations Paul Giardetti on Tuesday said parts of the plant will be heated.

"There will be certain locations that we would need to put money into to revive them but nothing that we would not be able to return from," Giardetti said. "By heating it, yeah, we are keeping some of the key areas heated so if it were to be revived the costs would be less to revive it rather than just shutting off the heat right now."

The generating station was originally built in 1963 as a coal-fired plant, before it was converted to burn advanced biomass in 2015 at a cost of $5 million when the province phased out coal. Parnell said that was the largest conversion from coal to advanced biomass in the world.

The facility was given a five-year contract, which is slated to expire in 2020. Ontario Power Generation officials said the plant only having a guaranteed 18 months remaining was a factor in the decision to take the facility permanently off the grid.

Though the plant has been fuelled by products from Norway, Parnell said there are some local suppliers who have expressed an interest in providing pellets if the local plant would remain open. He said there could be opportunities for industry development when more jurisdictions eliminate coal-fired plants, if plants are converted in a similar manner to the Thunder Bay Generating Station and using the same type of pellets.

“A local supplier would actually reduce the cost of the supply by 50 per cent and there are people here who are interested,” Parnell said. “It’s a necessity when you look at the mining development that must come into the place to have that. You’re looking at 15 per cent growth possibly in the energy market.”

The plant employed as many as 70 people. OPG officials previously said that no employees would lose their jobs, with some positions redeployed throughout the region while others would be offered transfers to southern Ontario.

“The closure of the Thunder Bay plant is not just employees leaving the community," Parnell said. "They are people who have chosen to live in the north. They come from the north. Thunder Bay will be losing spouses, coaches, players, community volunteers, extended families and future generations who would call Thunder Bay their home.”

City manager Norm Gale said a working group has been struck to explore options to keep the plant open.