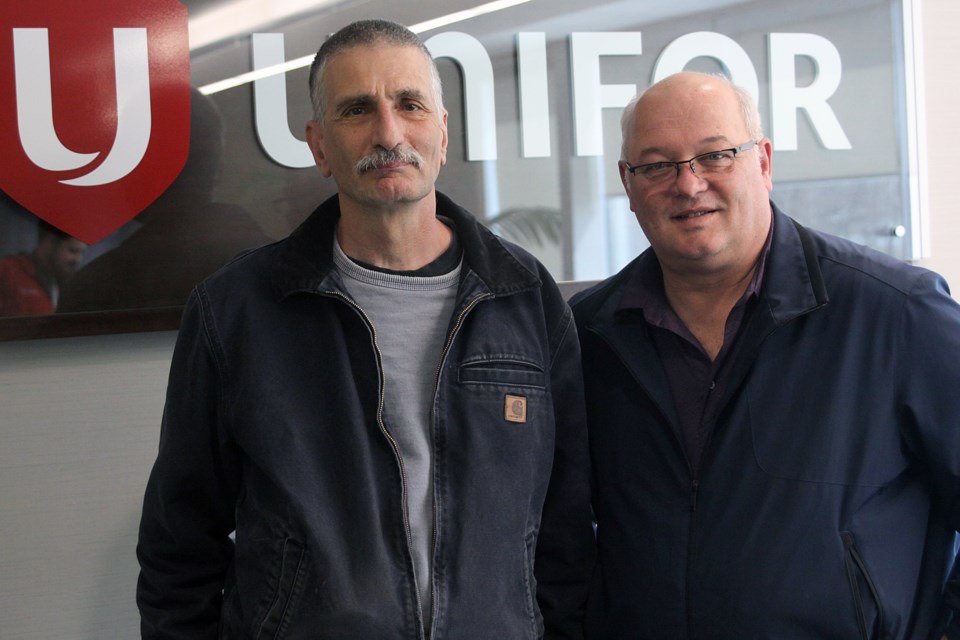 THUNDER BAY – Company and union officials made their case to Ontario Premier Doug Ford to protect jobs at Thunder Bay's Bombardier plant, urging for an extension of soon-to-be expiring contracts that could avoid a potentially substantial and prolonged layoff.

On Monday, Ford and some of his cabinet ministers met with a group of Bombardier Transportation and Unifor leaders about the city's mass transit vehicle manufacturing facility, with work on its two major existing contracts anticipated to wrap up by the end of 2019.

“He understands that he’s for the people, so we have a lot of people in Thunder Bay that are counting on him at his word to make sure he keeps people working and he keeps a paycheque going on at that plant.”

The plant, which is the largest private sector employer in Thunder Bay with a workforce of 1,100, has contracts with Metrolinx for GO Train cars and the Toronto Transit Commission streetcars. Both of those work orders are expected to be completed by the end of the year.

Despite the widespread frustration in Toronto with Bombardier from continuous delays in streetcar deliveries earlier in the contract, Pasqualino believes the relationship is back on the right track.

“Our deliveries are up. Our quality is up. The satisfaction with our product is up. I think we’re hitting all the right notes and it’s important for us to continue to do that and the best way of continuing that is to avoid a long layoff,” Pasqualino said. “What we’re trying to do is minimize the layoff and try to get an order in here as soon as possible. It’s totally in the premier’s hands right now.”

"Our government is working with everyone involved to do everything we can to support the workers in Thunder Bay," the premier's office said in a written statement.

The Ford government has announced plans to upload the TTC to the province, as well as a $28-billion transit expansion over the next decade.

“You could see he knows the concern that we have and he seemed very receptive to it,” Bragnalo said. “They’re going to be spending lots and lots of money on transportation but a lot of it is years away yet.”

Since being elected, Thunder Bay mayor Bill Mauro has made the future viability of the plant one of his primary lobbying points with the provincial government.

At his Tuesday night town hall meeting, Mauro said city officials met with TTC chair Jaye Robinson and Metrolinx CEO Phil Verster last week, along with conversations he has had with Toronto mayor John Tory about the Bombardier plant.

Thunder Bay Chamber of Commerce president Charla Robinson last month sent a letter to Ford and a number of provincial cabinet ministers and parliamentary assistants, outlining the economic impact of the plant.