Pronger moving on from Panthers

Hockey hall of famer from Dryden says he plans to focus on his family's luxury travel company, Well Inspired Travels.
Jul 10, 2020 9:32 AM By: Leith Dunick 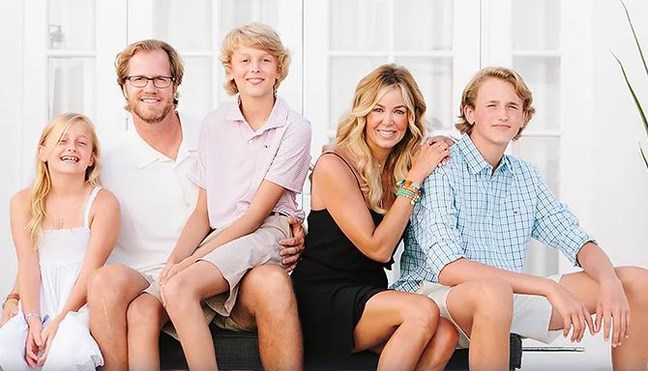 MIAMI – Chris Pronger must be convinced that the world will soon settle into its new normal and luxury vacations will be part of the equation.

The Dryden, Ont. native and hockey hall of famer on Wednesday announced he was stepping down as senior vice-president of hockey operations with the NHL's Florida Panthers to focus on Well Inspired Travels, a business he founded with his wife, Lauren, that provides vacation experiences to wealthy athletes, executives and business owners.

In a statement, Pronger thanked team officials and general manager Dale Tallon for taking a chance on him in a front-office role.

"I was able to grow as an executive and more importantly as a person in my three years with the hockey club. I wish the Panthers organization nothing but the best in the upcoming playoffs and years to come,” said Pronger, the No. 2 pick of the Hartford Whalers in 1993.

The 45-year-old spent two seasons with the Whalers before heading to St. Louis, where he spent nine seasons, winning the Hart and James Norris trophies in 1999-00.

After a season in Edmonton, where he led the Oilers to the Stanley Cup final, Pronger was dealt to the Anaheim Ducks, where he won his one and only Stanley Cup title in 2007.

He finished his playing career in Philadelphia, having amassed 157 goals and 698 points in 1,167 games.

Pronger, who retired in 2012 because of concussion issues, played in four Olympic Games for Team Canada, winning gold in 2002 and 2010.

Tallon, a former No. 2 pick himself, thanked Pronger for his service to the Panthers organization.

"Since joining our hockey operations staff in 2017, Chris approached his role with great passion and provided our team with a fresh and unique perspective. A true professional, champion and proud family man, we wish Chris, Lauren and the Pronger family the very best in their new business endeavor, Well Inspired Travels,” Tallon said.