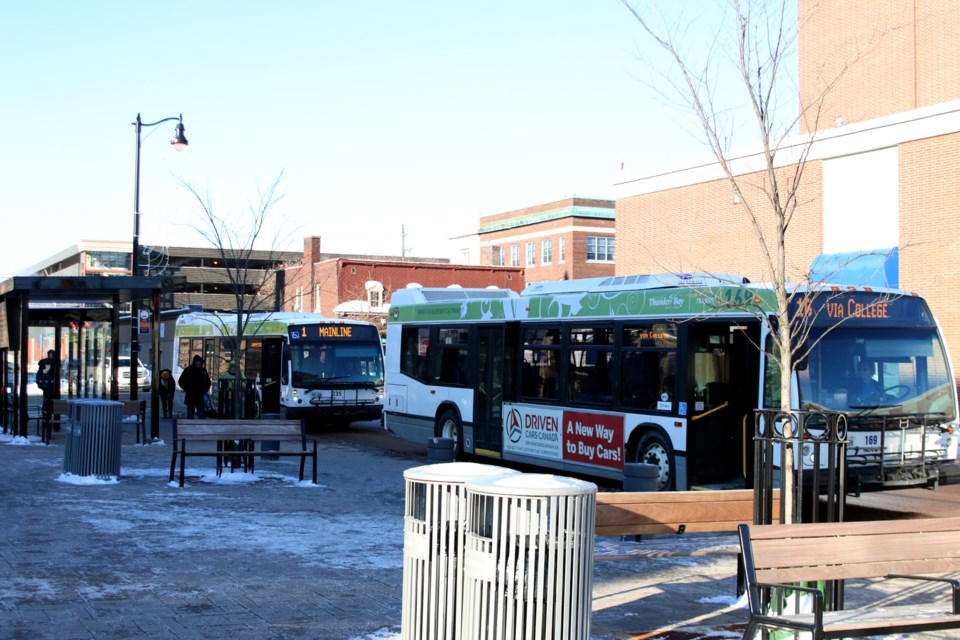 THUNDER BAY - Taking the bus could become a little more expensive next year, which has some transit riders concerned, while others are along for the ride.

“I don’t think it’s fair,” said Jessie Anderson. “Bus rates are already $2.75 as it is. I just think it’s silly. It’s going to be a little bit harder to come up with that extra 25 cents now.”

“It’s been a while since we had an increase. I guess it’s like everything else,” said Robert Edwards. “I would say it seems reasonable. I buy a 20 ride bus pass, so you save a little.”

“Our transit fares haven’t increased since 2016 so we have been monitoring how our fares compare to other similar transit properties that in our peer group,” said Kelly Robertson, community services general manager with the city of Thunder Bay.

“As well as our costs of delivering the service are going up and we are trying to maintain a basic funding ratio that maintains municipal contribution through property taxes and user fees.”

According to Robertson, Thunder Bay Transit made 4.6 million trips last year and 10 per cent of revenue comes from cash fares.

“Most of our clients buy the monthly passes,” she said. “Basically, adults and single use cash fare clients will be those mainly affected. The positive will be the clients who use family day passes and adults traveling with children.”

Robertson said more people are riding the bus than in past years, but the costs of operating the service are also increasing, such as the cost of fuel and additional taxes to address climate change, and wages.

“I think most reasonable people understand that there is cost increase to maintaining the service,” she said. “The other thing we are gearing up for is because we are awaiting an announcement for funding applications to make improvements to transit system.”

Those improvements include an electronic fare management system that will cut down on costs of handling money and provide more flexibility.

“This is something we want to see implement and we are looking forward to that,” Robertson said.

Those who ride the bus now don’t think the increase in fees will impact how many people use the service in the future.

Budget deliberations will be taking place throughout January, with the first public meeting on Jan. 9.