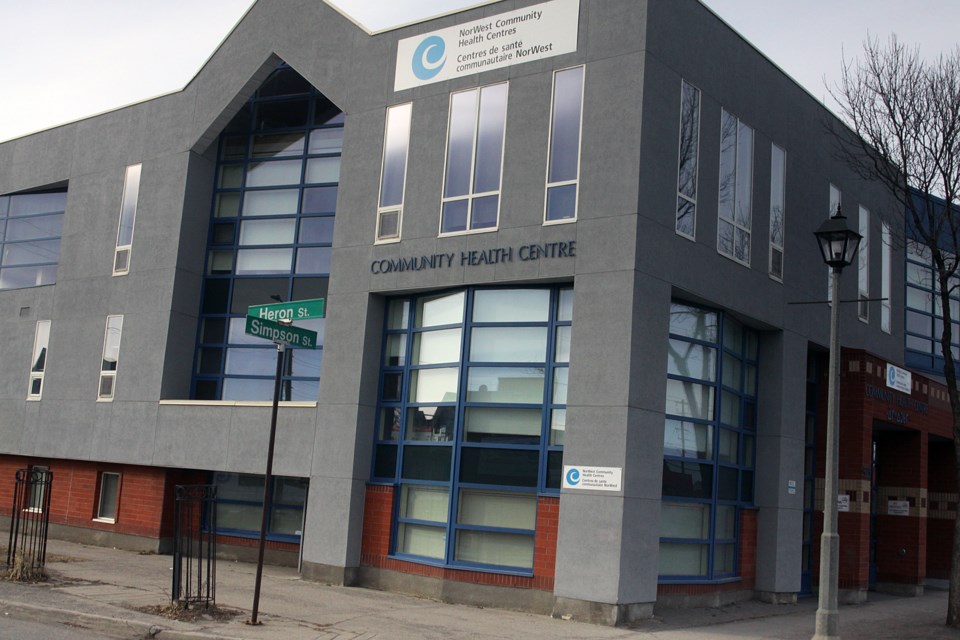 THUNDER BAY — The Ministry of Health will allow a new drug overdose-prevention site at the NorWest Community Health Centre to open while the government rolls out a new model for the service.

The model will focus this kind of facility on more than just overdose prevention, expanding it to include a longer-term goal of helping drug users receive treatment and rehabilitation services as well.

The change was revealed Monday as Health Minister Christine Elliott announced the completion of a review of the Overdose Prevention Site model which the Simpson Street facility and others were originally based on.

To reflect the new mandate,  the program will be renamed Consumption and Treatment Services.

Elliott said "existing" sites may apply to continue operating under the new model beginning in January 2019, with all approved sites in Ontario expected to be in place by April 2019.

An MOH spokesperson later clarified to Tbnewswatch that the operators of three approved but "paused" Overdose Prevention Sites in Thunder Bay, St. Catharines and Toronto will be permitted to open their facilities while they submit new applications under the revised guidelines.

The government will approve no more than 21 sites across the province.

The province will also create more detox beds in "high need communities," but details including locations and bed numbers were not disclosed in the announcement.

NorWest had already completed renovations, hired staff, and obtained its supplies in preparation for opening its service in August, but it was put on hold until the ministry gathered more information.

According to the government's news release Monday, its review did determine that "the data and evidence suggests that there is a reduction in illness and death from overdose in those areas where Supervised Consumption Services are located as well as lower rates of public drug use and needle sharing."

It also found that the program is cost-effective and reduces the strain on the health care system.

However, it concluded that these sites "are not sufficient as standalone entities disconnected from other services; sites should support individuals to seek addictions treatment as well as other health and social services."

The announcement added that "there is a need for clearer data reporting, monitoring and evaluations to ensure funding is applied effectively."

A spokesperson for NorWest Health Centres said late Monday that a date for opening its site has not been set yet, but it will be as soon as possible.

NorWest had to return all the medical supplies it had in place in August. Besides re-ordering those supplies, it must hire four staff members for the new service.