The investment will include building infrastructure to bring high-speed broadband internet to northern communities, including rural Thunder Bay and Oliver Paipoonge.
Jan 20, 2021 3:15 PM By: TbNewsWatch.com Staff 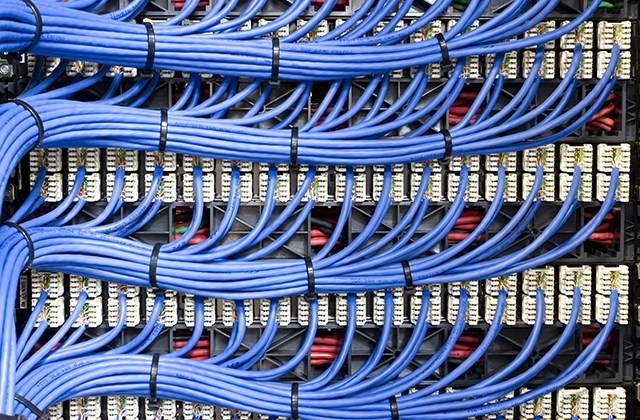 In a release issued Wednesday, the province said it is investing $10.9 million to bridge the digital divide in the north.

“Now more than ever, residents in Northern Ontario and across the province need access to faster, more reliable broadband service," said Laurie Scott, Minister of Infrastructure. "Our investments will make it easier for people to work and learn from home, run their businesses, access vital services and connect with others."

The investment will include building infrastructure to bring high-speed broadband to Chisholm, Marathon, Terrace Bay, and rural Thunder Bay and Oliver Paipoonge.

The investment is part of the province’s Broadband and Cellular Action Plan that aims to bring faster internet to more than 7,000 households and businesses across the North.

It will also upgrade the speed and capacity of the Keewatinook Okimakanak K-Net network, which serves more than 80 First Nation communities across Northwestern Ontario.

"COVID-19 has put a spotlight on the challenges facing our northern and remote communities, including access to reliable, high-speed internet," said Greg Rickford, Minister of Energy, Northern Development and Mines and Minister of Indigenous Affairs.

"Efficient and modern broadband infrastructure is critical to advancing economic recovery and development in Northern Ontario. Our government's investment is an important step forward to ensure communities across the North have access to remote education, skills training, and business opportunities."