The province is also preparing a request for proposal for the construction of the new Thunder Bay Correctional Complex, which is expected to be released in 2021.
Oct 13, 2020 11:33 AM By: TbNewsWatch.com Staff 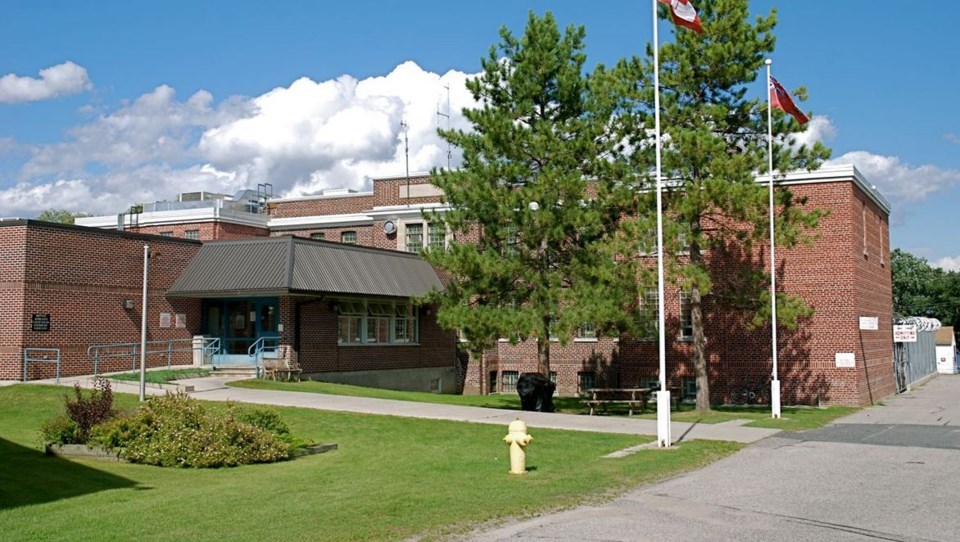 THUNDER BAY - The province is investing in expansion projects at the Thunder Bay Correctional Centre and Kenora Jail.

The new expansions to the two facilities will help address issues of overcrowding at the Thunder Bay District Jail and the Kenora Jail.

"Our government is taking action to improve the safety of corrections staff and inmates while providing culturally appropriate programming and services for Indigenous individuals," said Solicitor General Sylvia Jones in a media release. "These measures will strengthen Ontario's corrections system and support public safety in the Thunder Bay and Kenora regions."

The new structures will increase access to literacy, skills development, and technology programs.

Indigenous leaders and organizations are assisting with the design for the new spaces to ensure they are culturally appropriate.

Other projects include Indigenous Bail and Remand Program to decrease the use of pre-trial custody for Indigenous persons, Indigenous Restorative Justice programming to strengthen cultural identity and reduce the likelihood of future involvement with the justice system, and Establishing the Kenora Justice Centre to address the overrepresentation of Indigenous people in the local justice system.

"These projects support our goal of ensuring the province's justice system is responsive to the needs of Indigenous people and communities," said Greg Rickford, Minister of Indigenous Affairs. "By expanding these existing facilities, we are providing Indigenous individuals in custody with greater opportunities for skills development, education and literacy."

The expansions to the Kenora Jail and Thunder Bay Correctional Centre are expected to be completed in the spring of 2022.

The province is developing a request for proposal for the Thunder Bay Correctional Complex, which is expected to be released by 2021.