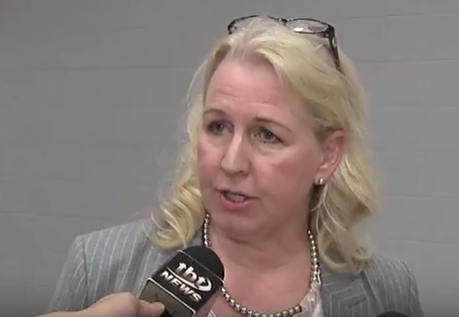 THUNDER BAY - The Province is still searching for more Thunder Bay residents to sign up for a basic income pilot project.

A second information session was held earlier this week at the West Thunder Community Centre.

While application packages have already been mailed out to randomly selected households, officials say they still need more candidates.

Nearly 200 residents from Thunder Bay and the surrounding areas filled the hall, to ask questions about the basic income concept.

The three-year pilot was introduced in April for three cities, including Thunder Bay, and will examine how a minimum monthly income could support those below the poverty line.

Ministry of Community and Social Services assistant deputy minister Karen Glass, says after receiving some earlier feedback, the ministry made several changes to the application package.

“We have a larger package and we are also testing out a smaller package that may not be as intimidating for people to look at,” Glass said.

“We are also allowing people, if they receive a package in their household, to pass it on to someone within their household now instead of just to the person that it’s addressed to, so that’s a significant change.”

Glass says the province is currently working on connecting with local organizations, to find more people who are eligible.