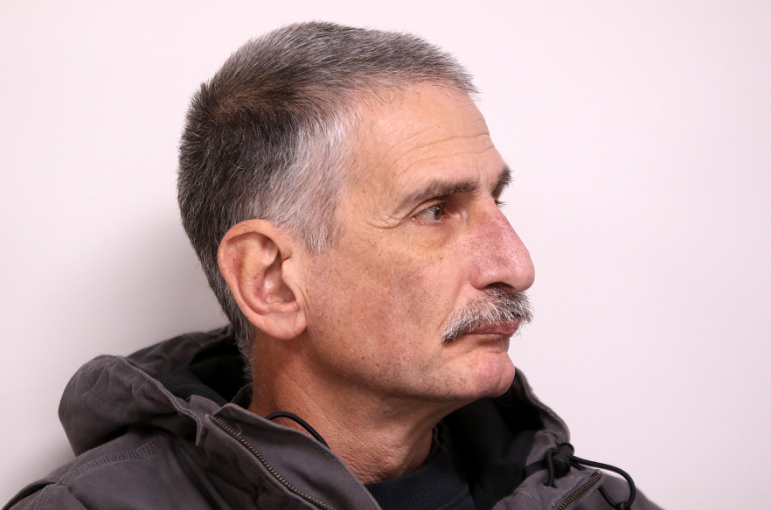 THUNDER BAY – The province is stepping in with $613,430 to help laid-off Bombardier workers in Thunder Bay get the training and service they need to transition to get back to work as quickly as possible.

On Friday the Ontario government joined local union leaders to launch a new Action Centre on Gore Street West, which will help connect up to 550 affected workers to potential new employers, introduce them to job sectors that might be compatible with their skill sets, provide counselling and help with job-seeking skills such as resume writing.

Iain Angus, the independent chair of the Bombardier Labour Adjustment Committee, said the goal is to make the transition from Bombardier to the next phase of their working life as smooth as possible.

“We’re the go-to place for any worker who has been laid off as a result of the reduction in work at the Bombardier plant and their families,” Angus said. “Here they can receive information on jobs that are available, access to workshops on how to build a resume, how to prepare for an interview, how to dress for an interview, mental health supports and counselling where required.”

Earlier Bombardier announced the layoffs, noting they were necessary as contracts to build subway and rail cars come to an end.

With no new contracts in sight, they were inevitable.

Earlier this month, 122 people were laid off. Another 174 are expected on Dec. 6, with 120 more to come two weeks after that, according to Dominic Pasqualino, head of Unifor Local 1075.

Calling the layoffs devastating, Pasqualino said having an action centre is crucial to help the workers make the transition, especially given there is no indication they’ll be recalled anytime soon to their previous positions.

“We’re going to have over 400 people laid off by the end of the year. It’s devastating to these people. We’ve gone through layoffs here in the past and unfortunately here we are again,” said Pasqualino, who twice in his 32 years with the company faced year-long layoffs.

Pasqualino said that could mean anything from assisting them start their own business or assistance upgrading their education.

“Or maybe they just need help to locate some different jobs,” he said.

Mayor Bill Mauro said he’s happy to see the province step up and make a commitment for a year, adding it’s unfortunate that it’s necessary.

Mauro said he and other city officials continue to have talks with the City of Toronto about securing future contracts to help put some, if not all, of the disaffected workers back on the job.

“Many of us, many groups are continuing to do what we can to hopefully secure the long-term viability of the plant. The work still continues. There seems to be some better signals coming now, of course nothing concrete,” Mauro said.

“It’s a difficult time, especially for the staff – 550 or so – with Christmas just around the corner.”

No appointment is necessary for workers wishing to access the services at the centre.