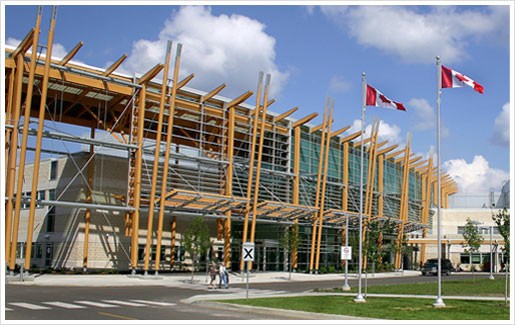 THUNDER BAY – The public is being asked for feedback on local hospitals.

The Ontario Health Coalition will hold public sessions across the province throughout the month of October seeking input and stories about their experience with hospital health care, a move designed to generate public debate over changes needed to improve public hospital services.

Thunder Bay’s scheduled hearing will be held on Thursday, Oct. 12 at the Italian Cultural Centre, the lone Northwestern Ontario date.

The OHC say it is contacted daily by people with stories and ideas to make improvements to hospitals.

“The stories run the gamut from life-affirming to heartbreaking,” the OHC says in a release issued on Friday.

“People have received excellent and life-saving care. Patients have been stuck on stretchers in hallways, sunrooms, patient lounges for days waiting for a bed. Frail elderly patients have been pushed out of hospital too quickly, ending up back in emergency departments.”

The goal, says the OHC, is to create a platform of progressive reform headed into next year’s scheduled provincial elections to address under-capacity, cuts, privatization and overcrowding.

“Ontario has had the worst hospital cuts in the country: we have the lowest hospital funding levels, the fewest hospital beds per population, the least nursing care per patient, and we have seen massive cuts to clinics and outpatient services as well.

“The Coalition’s goal to call for improved funding, but also the changes needed to make sure that funding actually goes to improving care levels and access for patients.”