An exact idea of how big classes will be cannot be determined until the school board knows how many students will choose to return to the classroom or opt for at-home learning
Aug 14, 2020 6:14 PM By: Doug Diaczuk 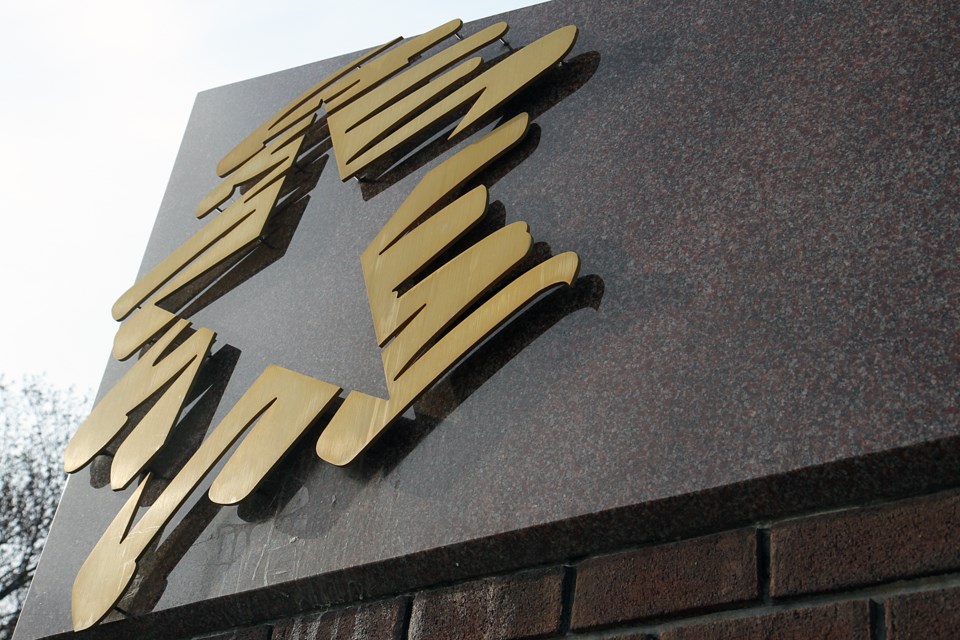 THUNDER BAY - With the provincial government unlocking nearly $500 million for school boards across Ontario to access reserve funds to enhance physical distancing in the classroom, one local school board says it is in the process of seeing what options are available to help reduce class sizes.

David Wright, superintendent of business with the Lakehead Public School Board, said following the announcement yesterday by Minister of Education, Stephen Lecce, on changes to the back to school plan, the board is enhancing its own plans for September.

“Our trustees have given us an mandate to do what we can to lower class sizes, particularly in lower grades,” he said.

The province announced on Thursday that school boards can access two per cent of reserve funds for this year in order to enhance physical distancing in the classroom.

The Lakehead Public School Board has approximately $4.5 million in reserve funds and the announcement from the province frees up $2 million.

According to Wright, with the board having access to these reserve funds, it is looking at ways to reduce class sizes, such as using unused classrooms or retrofitting existing places and hiring additional staff.

However, it is difficult to know just how big class sizes will be until the board has final numbers on how many students will actually be returning to the classroom.

“We are looking to get a good handle on the number of students who will be choosing the remote learning option,” he said. “There will be fewer students in classes than we had projected, so class sizes will already be smaller than what we were projecting. Once we have a good idea of the number of students who are choosing the learn at home option, we can see what we can do to further reduce class sizes.”

Families in the Lakehead Board were asked to register for in-class learning by Aug. 14 and the final numbers are not tallied yet as the registration is still open until the end of the day.

“Preliminary numbers indicate that up to 20 per cent of students would choose the learn at home option, but we are going to have to wait to next week,” Wright said.

“We expected average class sizes inline with ministry funding. But if 10 or 20 per cent of students don’t return to in-person learning, the class sizes will be reduced by 10 or 20 per cent. We will focus on the primary grades at first and reduce those as much as possible, but I can’t say what that will look like exactly.”

The province also announced $18 million for schools to upgrade ventilation and HVAC systems. Wright said with that funding only being announced on Thursday, it doesn’t give school boards a lot of time to prepare.

“Three weeks before school starts makes it difficult to take advantage of that money in a planned way,” he said.

“We are lucky our schools are in pretty good shape and we do invest money on an annual basis to repair and replace our heating and ventilations systems. We are in the process of replacing three HVAC systems in our schools. But it is difficult to put a fulsome plan together on such short notice.”

Officials with the Thunder Bay Catholic District School Board were not available to comment on Friday.