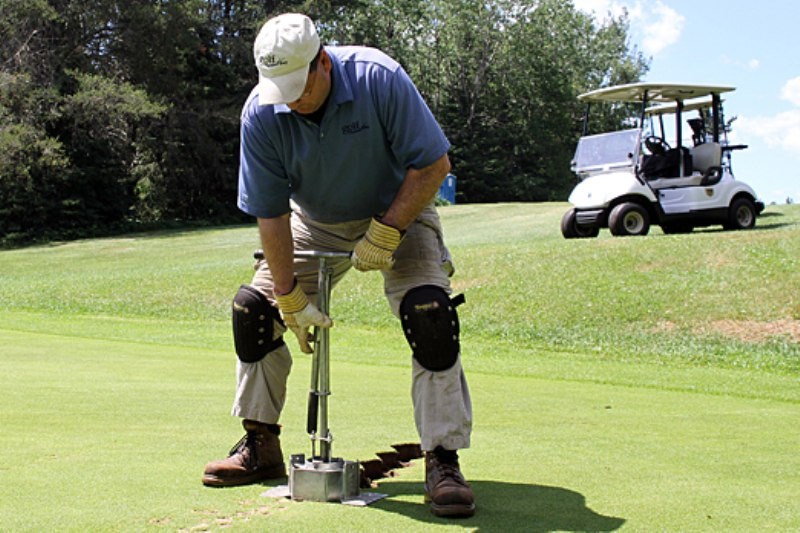 City staff touted progress in reducing operating deficits at its Strathcona and Chapples courses Monday, as city council received a report on golf operations in 2020.

The city’s annual operating loss on its golf courses had been trimmed from over $500,000 in 2017 to around $35,000 in 2020 (the latter number is still being finalized), staff reported – though some councillors said that number did not properly reflect the true costs.

“I’ve been a member of council for a few years,” said Coun. Andrew Foulds. “I don’t think I have seen a golf report that is so positive.”

Some councillors questioned that framing, however, pointing out the $35,000 operating loss highlighted in the report did not factor in major costs to operate the courses, including the capital budget, grounds maintenance, and “indirect costs” billed internally to golf operations by the city for administrative support.

Accounting for those items, the true cost to the city of operating the golf courses was closer to $370,000.

“We have to be clear in what the costs are,” said Coun. Mark Bentz. “I’d like to see those numbers [reflected] clearly in future reports.

Halvorsen said the “actual cost” wording had been an error, and that the number was meant to reflect operating costs only.

The city would need to increase fees by approximately $7 per round to cover that larger shortfall of $370,000, Halvorsen calculated roughly when asked by Coun. Rebecca Johnson.

A review of city services had recommended closing municipal golf courses, estimating the city could save around $100,000 a year. However, councillors voted almost unanimously to take no action on that recommendation in December.

In addition to lowering costs and increasing revenue across Chapples and Strathcona since 2017, city staff emphasized ongoing efforts to expand access to the sport.

“Municipal golf is about growing the game, it’s about providing different user groups the access to golf that possibly private courses may not be offering,” said supervisor of golf services Pat Berezowski .

Coun. Shelby Ch’ng saw value in the city supporting that approach, telling her colleagues that families in Northwood attended city-run courses largely because they find them more welcoming.

She questioned concerns from Bentz that the city might be unfairly subsidizing competition against two other privately-run 18-hole courses in the area, saying the city’s courses were more likely to expand access and help grow the game.