Radbourne seeking to run for Liberals on south side

Elementary school principal ran for the Green Party in 2015, but says the Liberal platform lines up perfectly with her ideals.
May 7, 2019 8:11 PM By: Leith Dunick 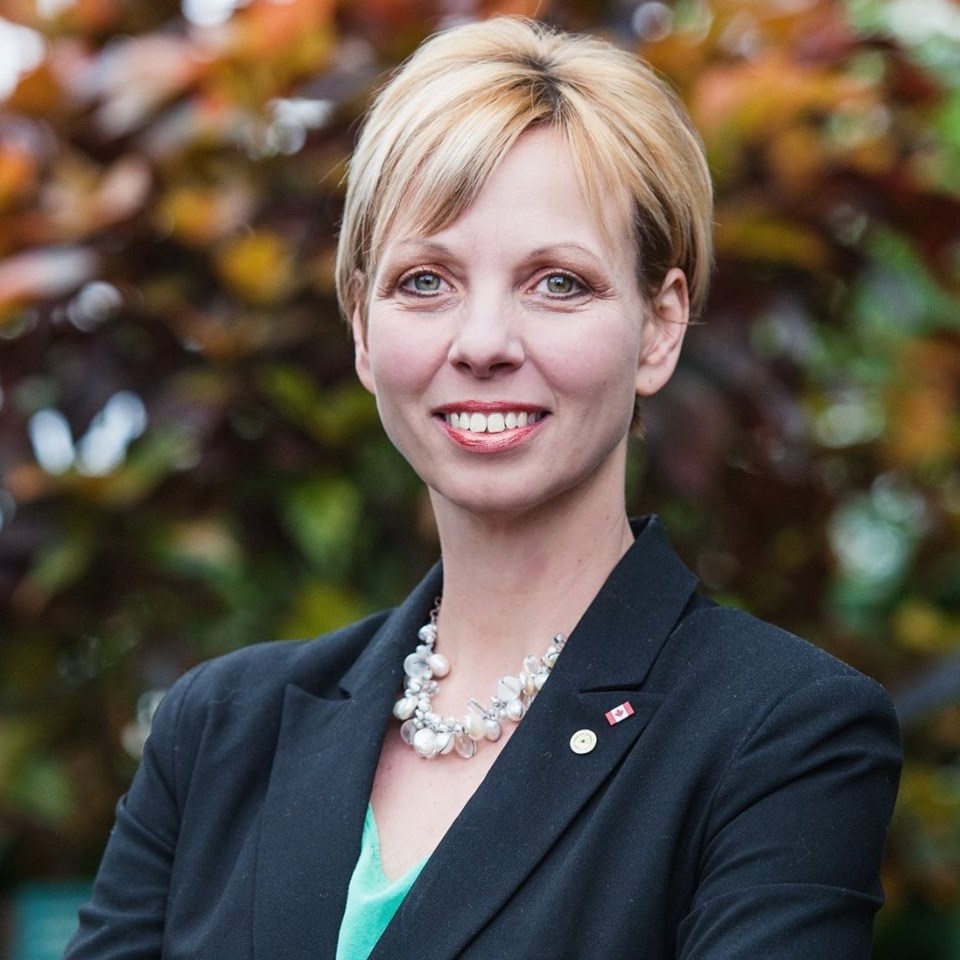 Radbourne, who ran for the Greens in 2015, finishing a distant fourth to Liberal Don Rusnak, on Tuesday announced she plans to join Coun. Shelby Ch'ng, in the hunt for the nomination to replace Rusnak, who decided not to seek a second term in the House of Commons, citing family reasons.

"There are many reasons for this, but it boils down to the opportunity to serve the community in a broader fashion and support a platform that I believe will help move our community and Canada forward," Radbourne said, making the announcement on her Facebook page.

"My positions and beliefs align with the Liberal platform and I also believe that I can bring added voice to the issues I am passionate about, including the environment and climate change, sustainable communities, relationships with our Indigenous peoples and nations, improved infrastructure and the continued protection of our health-care system."

Radbourne, who heads up Valley Central Public School, is a former special agent with the U.S. Environmental Protection Agency.

"You already know I am passionate about public education and would continue to represent that position, even at the federal level," she said.

Radbourne has yet to file her paperwork.

Ch'ng and Radbourne are the only two candidates to publicly state their intentions to seek the nomination.