A five-day free family festival is also being planned for next summer to celebrate Chippewa Park’s 100th anniversary.
Oct 1, 2020 4:57 PM By: Doug Diaczuk 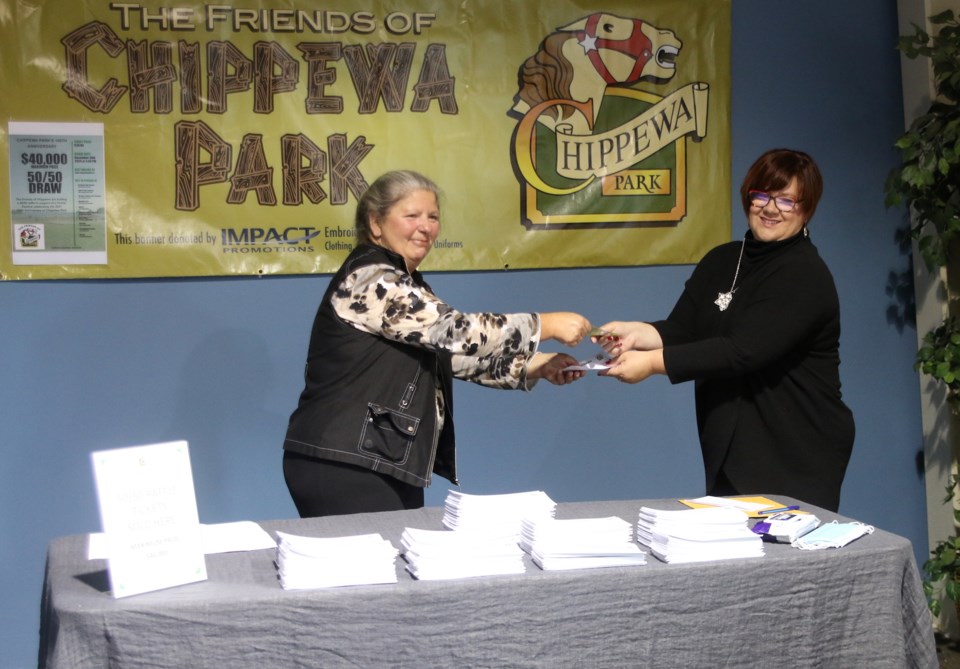 THUNDER BAY - Chippewa Park will be celebrating 100 years in 2021 and in an effort to honour past memories and continue to create new ones organizers have launched a new fundraiser to support five days of festivities.

On Thursday, Friends of Chippewa Park announced a 50/50 raffle with a cash prize of $40,000 in support of a five-day family festival at the park next summer.

“We are looking at having a five-day family fun event that we want to have free for the public so we can get as many people out there as possible and this is certainly going to help us raise funds to put together a great party,” said Cathy Sawicki, co-chair for the 100th anniversary for Chippewa Park festivities.

“We are really excited to be celebrating our 100th anniversary next year. Chippewa Park is a fond place for many people and we want to keep those memories going.”

The festival will take place from July 29 to Aug. 2 and include live entertainment and family friendly events.

“We are trying to get as much community involvement as we possible can and hoping to get some bigger events to come to the stage as well,” Sawicki said. “We are also having a fireworks display. We will be doing a ceremony on the actual day the park was commissioned.”

Organizers are anticipating as many as 26,000 people attending the five-day event and there are hopes social gathering restrictions related to COVID-19 will be eased by next summer.

“It’s a challenge. But hopefully by next summer the worst of this will be over,” Sawicki said. “Even if a version of it is still going on, we do have a plan B. It’s a huge, massive park so there will be lots of room for social distancing. We are hoping worst-case scenario and it is still happening we can still have our celebration.”

Westfort Coun. Kristen Oliver bought the first raffle ticket on Thursday to recognize the contributions of her mother to the park.

“It’s a really exciting opportunity to purchase this ticket,” she said. “I did buy it in my mother’s name because she is a former employee of Chippewa Park back when I was a child. In honour and recognition of her contribution to the park I thought it would be nice to purchase a ticket in her name.”

Oliver said the fact that this will be a free event showcases the park’s ongoing commitment to providing a community space for fun and recreational activities for families.

“I think this type of event will be able to bring our community together on a large scale and showcase what Chippewa Park means to many people in our community still,” Oliver added. “It has a great historic relevance in our community and we are going to have fun times reliving and making new memories.”

There are 4,000 tickets available and a $40,000 cash prize will be drawn on Dec. 24. Tickets are $20 each and available at numerous locations throughout the city and on Chippewa Park website.