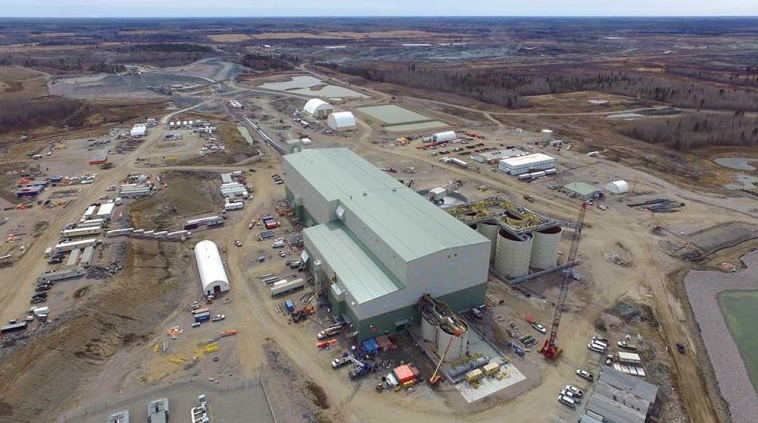 FORT FRANCES, Ont. — New Gold Inc. has shortened the life expectancy for its gold mine 65 kilometres northwest of Fort Frances.

When the mine opened in 2017 it was expected to operate for 14 years.

The company now says mining operations could wrap up three years earlier, by 2028.

However, in announcing its updated plans, New Gold said "there remains the potential to extend the underground mine life beyond 2028" depending on the prevailing gold price and new ore discoveries.

The mayor of Fort Frances, which depends on the mine for hundreds of jobs, is pinning her hopes on that.

"I'm hopeful something will come up in the meantime. Possibly they will find more than they thought they would," June Caul said in an interview Tuesday.

The mine became even more important to the Rainy River district after the Resolute paper mill was shut down and sold.

Caul said it's become clear that it will never reopen.

New Gold believes the mine is now positioned for profitability and free cash flow generation beginning in the fourth quarter of this year.

A revised plan for the open pit operation anticipates full depletion of the pit by early 2025.

However, underground mining should begin by 2022, with peak production not being reached until 2025 through 2027.