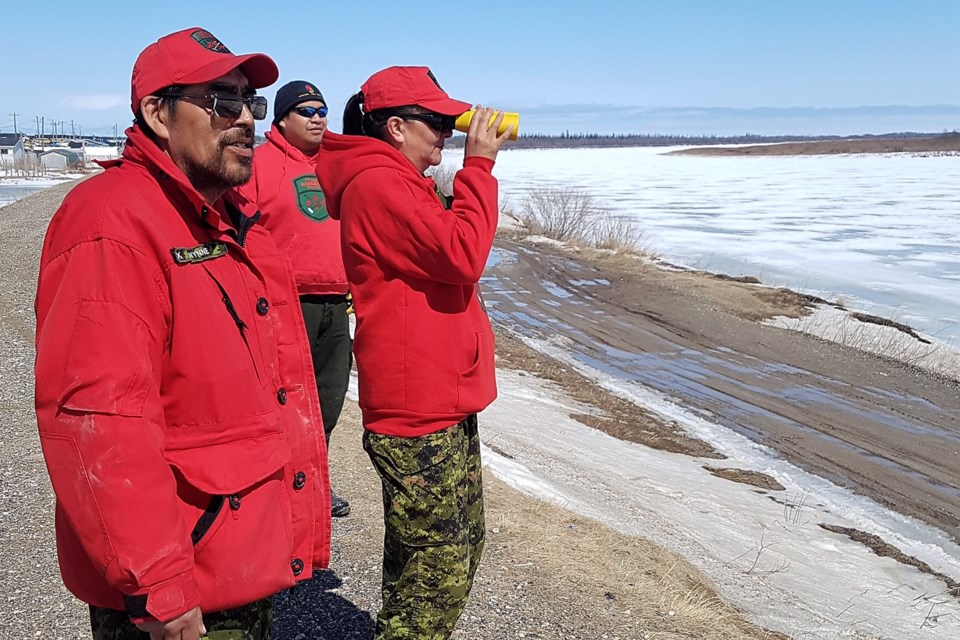 The Canadian Armed Forces (CAF) has placed over 100 Canadian Rangers on active duty to help First Nations in Ontario’s far north respond to the COVID-19 pandemic. The news comes days after the province’s first confirmed case in a remote First Nation was confirmed in Eabametoong.

The rangers, an army reserves branch that operates in isolated parts of the country, typically assist in cases of natural disaster or search and rescue.

In a release, the CAF said deploying the rangers is its first step in assisting remote communities in fighting the virus. First Nations leaders have called on the federal government to mobilize military resources to assist remote communities in recent weeks, including through the operation of field hospitals.

“The Rangers are the Canadian Armed Forces’ initial response capability to the virus in Northern Ontario,” said Lieutenant-Colonel Shane McArthur, the commanding officer of 3rd Canadian Ranger Patrol Group, which covers the province’s north. “They are prepared, on order, to perform tasks under Operation Laser (the military response to the pandemic).”

McArthur did not specify what the rangers’ COVID-19 response would entail, but said the units would be liaising with chiefs and local service agencies to see how they can assist. A further 45 rangers are standing by ready for active duty, he added, while others are expected to volunteer if needed.

Units are currently present in around 30 First Nations communities. The CAF said rangers could be mobilized to assist in other communities that do not have a local patrol. Army leadership said planning has been underway for weeks.

“We’ve been working steadily, seven days a week, for the past several weeks on options, plans, and considerations to be able to respond to the different scenarios the Rangers might face in this situation,” Colonel McArthur said. “I am confident they will do their usual great job.”

The rangers have “limited but adequate” personal protective equipment such as gloves and masks, the CAF said, while additional equipment is on its way.

Rangers will continue to perform their traditional tasks, such as search and rescue missions and assisting with evacuations due to spring flooding or forest fires.