Project is one of several funded by the federal government
Dec 29, 2017 3:29 PM By: TbNewsWatch.com Staff 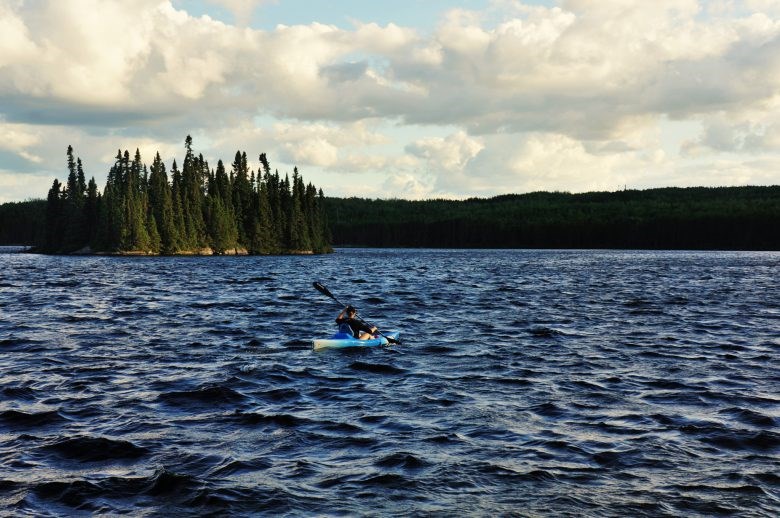 The federal government is funding a study in northwestern Ontario's Experimental Lakes Area that will help determine how fish respond to an oil spill.

The department of Fisheries and Oceans has awarded the study team $232,000 in funding. The grant is part of $17 million in new funding to support oil spill research across Canada.

According to a government news release, the researchers will conduct a "controlled spill" of diluted bitumen in enclosures in one of the ELA's 58 lakes.

Crude bitumen is a sticky, tar-like form of petroleum which is so thick and heavy that it has to be diluted or heated before it will flow.

Tbnewswatch.com was unable on Friday to reach a spokesperson for either the research team or the International Institute for Sustainable Development, which manages the ELA.

Other projects approved this month for federal funding include a study of the toxicity of diluted bitumen on freshwater fish, and an evaluation of the effects of last year's Husky Energy pipeline spill on fish in the North Saskatchewan River.