Return of surgery a must to clear feared backlog 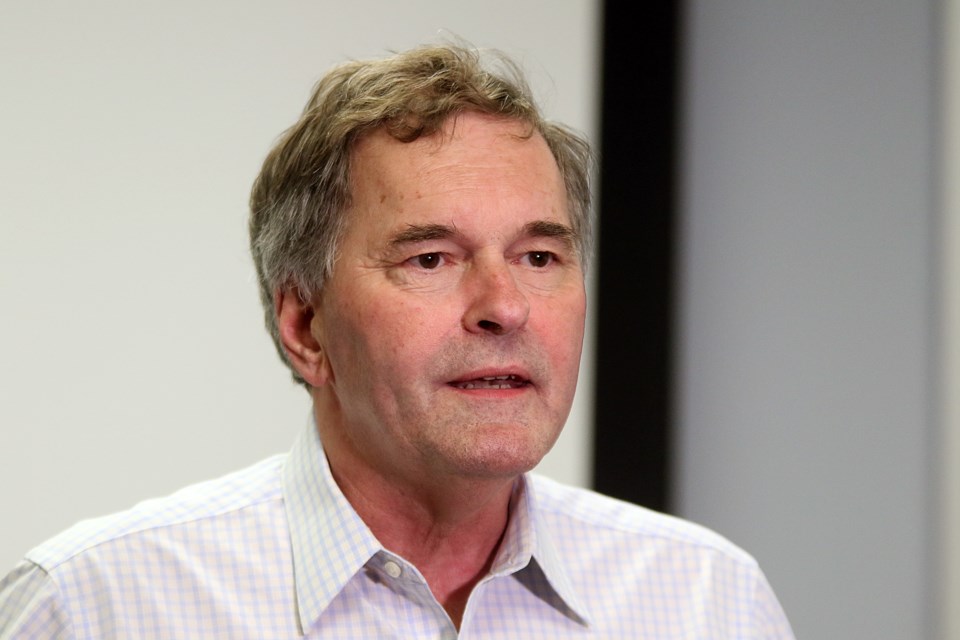 THUNDER BAY – Dr. Stewart Kennedy says he’s concerned about the backlog of surgeries at Thunder Bay Regional Health Sciences Centre – and how it can be tackled during the COVID-19 pandemic.

Kennedy’s comments come a day after Health Minister Christine Elliott openly worried that delayed surgeries across the province may have led to unnecessary deaths.

Up to 12,000 procedures are being postponed Ontario-wide because of restrictions put in place because of COVID-19, including all elective surgeries. A Toronto University Health Network model shows up to 35 patients in Ontario may have died as a result.

“I’ve said multiple times we’re going to have more deaths, not from COVID-19, but from the backlog of services and people not wanting to address their urgent needs,” he said.

“There have been some reports out that certainly with the delay in particular types of surgery there could be a disease burden increase by 17 per cent. There are concerns out there for all of us.”

Kennedy said there’s no evidence it’s begun in Thunder Bay, but it has been happening in other jurisdictions, like China and Japan.

“They felt that there experience and the delay in some priority cases that they’re seeing a 17 per cent increase in morbidity – not mortality, but morbidity. Morbidity can lead to mortality.”

Morbidity is the rate of disease in a particular population.

Kennedy said the plan is to resume the higher priority surgeries next week, pushing back an earlier goal of this week.

Luckily the city and district haven’t been hard hit with the coronavirus, with just 69 cases and one death. Fifty-one of those cases are listed as resolved. As of Wednesday afternoon, there was just a single confirmed COVID-19 case at the hospital, with 25 presumptive cases awaiting test results.

The return to surgery will be narrowly focused at first, Kennedy said. It will be cancer patients, who Ontario-wide have seen a 34 per cent decrease in surgery since the pandemic hit.

“Cancer is prevalent throughout the whole of Ontario and we’ve got to get back to business to really take care of this priority population,” he said.

“We have to begin to look at that population and also what we call outpatient investigations – MRIs, CAT scans and also endoscopies – to look for other types of cancers because the backlog is more frightening than COVID-19 right now.

Kennedy said the hospital does have some leeway when it comes to those priority cases, in terms of scheduling procedures, but he stressed elective surgeries won’t be happening any time soon unless something changes at the ministerial level.

The hospital plans to work in conjunction with family physicians and health-care teams to help determine what those priority cases might be.