Ride for Dad postponed to 2021

The annual fundraiser for prostate cancer was to celebrate its 20th anniversary this year.
0
May 22, 2020 12:04 PM By: TbNewsWatch.com Staff 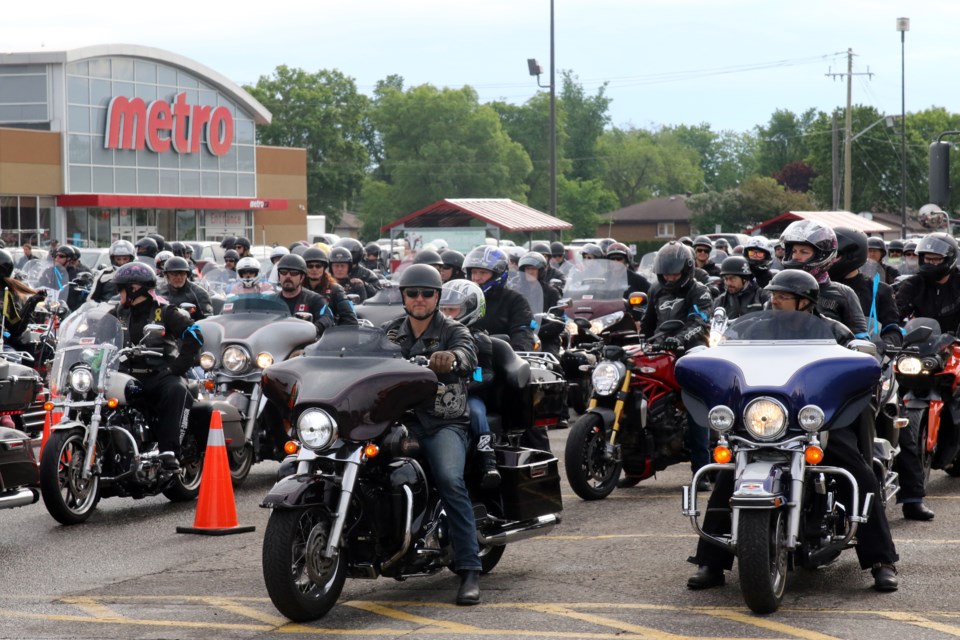 THUNDER BAY - A popular fundraiser for prostate cancer research will have to celebrate its 20th anniversary a year late due to COVID-19.

The Thunder Bay Regional Health Sciences Foundation announced on Friday that its 20th Anniversary of the TbayTel Motorcycle Ride for Dad will be taking place in June 2021.

The annual fundraiser was started 20 years ago to raise money for prostate cancer research. In that time, the money raised has allowed for more advanced treatments in the region, including prostate brachytherapy, a new internal radiation treatment method that became available at the end of January 2020.

The $60,000 raised during last year's ride also went towards the purchase of the ultrasound system that is required to provide this treatment option.

It is estimated that one in nine men will be diagnosed with prostate cancer in their lifetime.