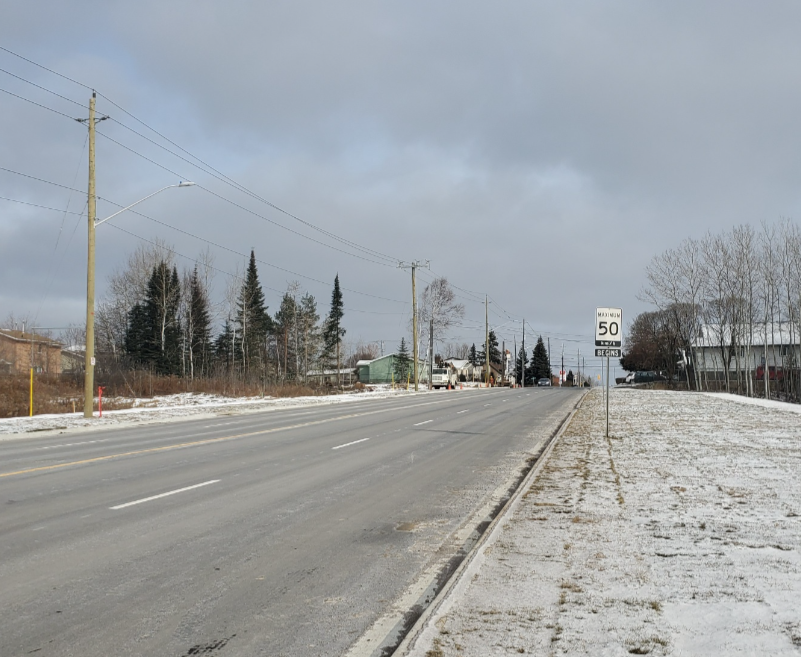 Construction on the Golf Links/Junot Corridor is complete.

“We’d like to thank residents for their patience during the road work season which often resulted in road closures, detours and delays,” said Kayla Dixon, Director – Engineering & Operations. “These inconveniences resulted in improved infrastructure across our city that citizens can now use and benefit from.”

Highlights from the 2019 construction season included:

· Pavement resurfacing of Victoria Avenue, between Edward Street and Lillie Street including a pedestrian crossover

“We are thrilled that the final stage of construction on the Golf Links/Junot Corridor is now complete,” said Rick Harms – Project Engineer. “Motorists, pedestrians and cyclists will all benefit from the many enhancements made to this important roadway.”