Rusnak bows out of 2019 federal election

Liberal MP Don Rusnak will no longer be seeking reelection in 2019, citing family commitments as the reason for stepping out of the federal race
Mar 17, 2019 1:46 PM By: Doug Diaczuk 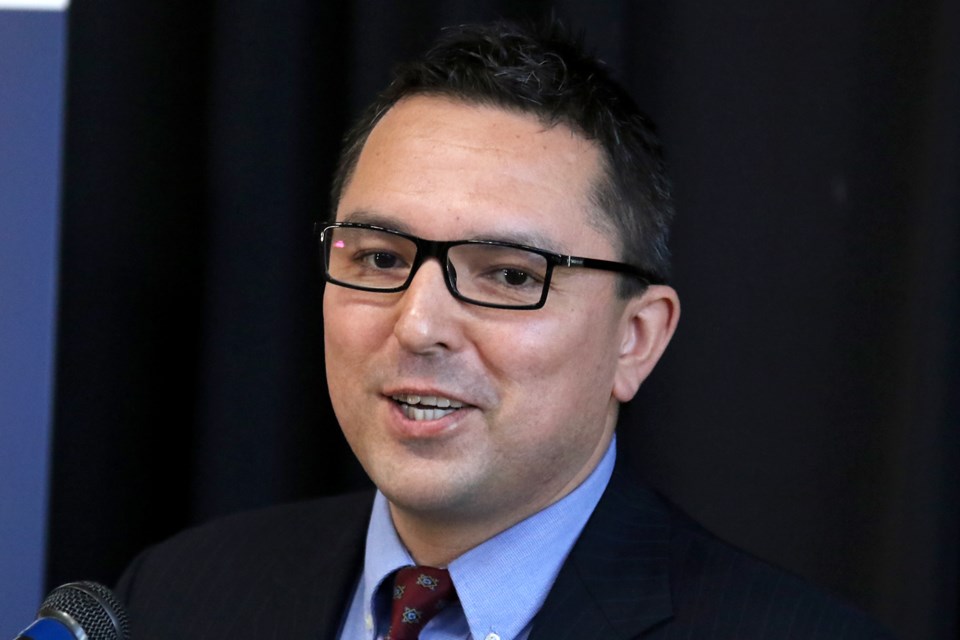 THUNDER BAY – The Liberal Party will need to find a new candidate in the Thunder Bay-Rainy River riding for the upcoming federal election that is a little more than seven months away.

Don Rusnak, MP for the Thunder Bay-Rainy River riding, has withdrawn his name as the Liberal Party candidate in the 2019 federal election.

The announcement was made on Sunday in letter released by Rusnak, which cites family commitments, including raising two young sons, as the reason for deciding not to seek re-election.

“Though I try to spend as much time with them as I can when I am home in our riding, I’ve missed close to half of their young lives,” Rusnak said.

“I want to be there more, for my young family. That’s why, after much contemplation, I have decided to withdraw my name as a candidate for Member of Parliament in the upcoming 2019 election. I will no longer be running in this year’s federal election.”

During his time in parliament, Rusnak served on the standing committee on Indigenous and Northern Affairs, as well as being named the chair of the Indigenous Caucus, and director at large Canada-Ukraine Parliamentary Friendship Group. Last September, Rusnak stepped down from his role as Parlimentary Secretary to the minster of Indigenous Services, citing family committments for his departure.

“I am proud of all we have achieved in our region these past few years,” Rusnak said. “We have seen major investments in Confederation College, Seven Generations and Lakehead University, as well as major infrastructure projects like the construction of the Rainy-River Baudette Bridge and the upgrades to Thunder Bay’s transit system.”

In November 2018, Rusnak was acclaimed as the Liberal Party candidate to run in the Thunder Bay-Rainy River riding. At that time, he said his top priorities were improving life for seniors and Indigenous people in the region.

Last month, former Thunder Bay city councilor, Linda Rydholm, was named the Conservative candidate for the Thunder Bay-Rainy River Riding. No other parties have named a candidate yet.

In October 2018, Liberal MP, Patty Hajdu in the Thunder Bay-Superior North riding announced she would be seeking re-election.

The federal election is scheduled to take place on or before Oct. 21.