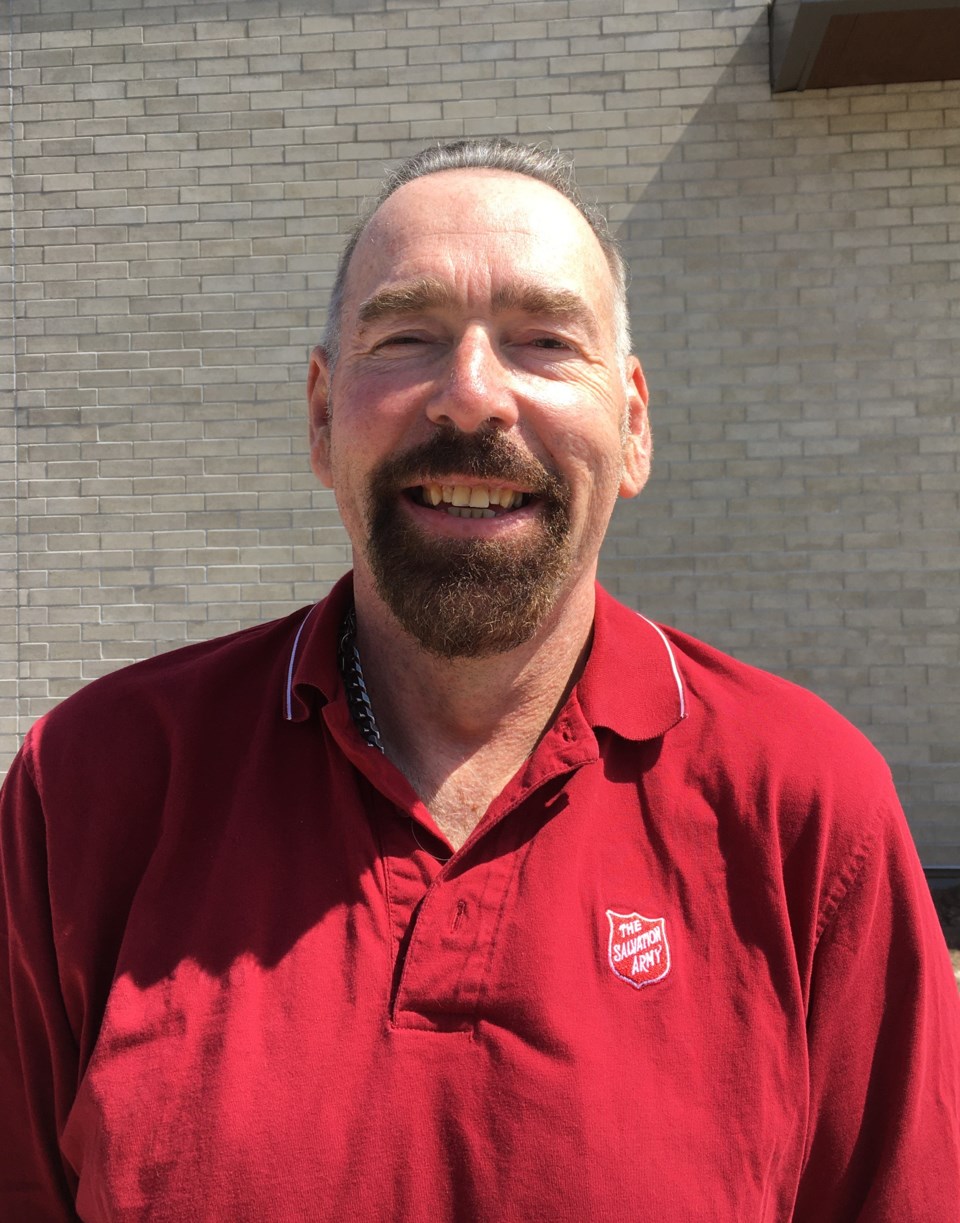 THUNDER BAY — The Salvation Army has recruited a new executive director for its Journey to Life Centre on Cumberland Street.

Ferguson most recently worked at Shoppers Drug Mart as director of medical supplies and contracts.

He has several years of experience in acute care, long-term care and education, and was involved in the social service sector, both as a service provider and as a member of regional and provincial boards.

Ferguson said he's "honoured to carry on the legacy of humanitarian work that the Salvation Army has provided in our community for over 100 years."

He succeeds Major Lori Mitchell, who's transferring to Ontario divisional headquarters in Toronto to serve as an area commander.

The Salvation Army's new $16 million facility in Thunder Bay  is expected to open by the end of the year.