Salvation Army hopes to close out Journey to Life campaign 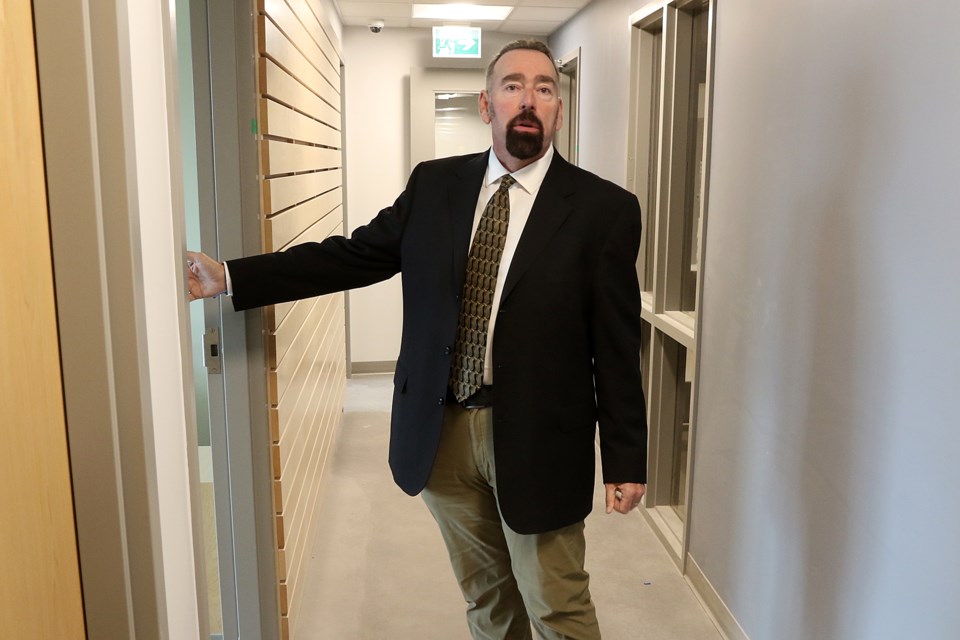 THUNDER BAY - The Salvation Army is hoping to close a major financial chapter in its Journey to Life Centre’s journey to life.

The organization this week said it has passed $2 million in its pursuit of a $2.5-million fundraising goal to build the facility, a replacement for an aging Cumberland Street facility that had outlived its practicality.

The facility has already made an impact on those who have begun the journey to life program.

Tom, whose last name is not being shared for privacy reasons, said he has struggled for years with addictions, but is happy to be on the road to recovery. He called the Journey to Life Centre the missing link in his efforts.

“The support I am getting here is what I need to be successful,” he said in a release, issued earlier this week by the Salvation Army.

Construction on the 30,000 square-foot facility began in June 2019 and occupancy was approved this past October, with clients moving in and the former facility being demolished.

The project includes transitional housing apartments, an emergency shelter, residential rooms for men with mental health disabilities and those on early release from federal penitentiaries. There is also space for a food bank and community services programming.

Gary Ferguson, executive director of the Journey to Life Centre, said they need a little assistance to finish paying off the facility.

“Already, residents feel uplifted in the bright, spacious building.  It makes them feel that change is possible.  The changes in our residents will not only affect them but will make a difference in city with increased public safety and contributing to a healthy economy while eliminating the revolving door in shelters,” Ferguson said.

“We need the community’s help to finish the building.”

With only $500,000 to go, campaign co-chair Joe McEachern said he’d be happy to help anyone thinking of making a donation to the cause.

“Please reach out to any of our cabinet members who would be happy to assist you in making your contribution to this much needed project.”

For more information about the capital campaign, phone 345-6492.